Mathematically they are in, just have to put the time in with Honduras next month, to officially qualify 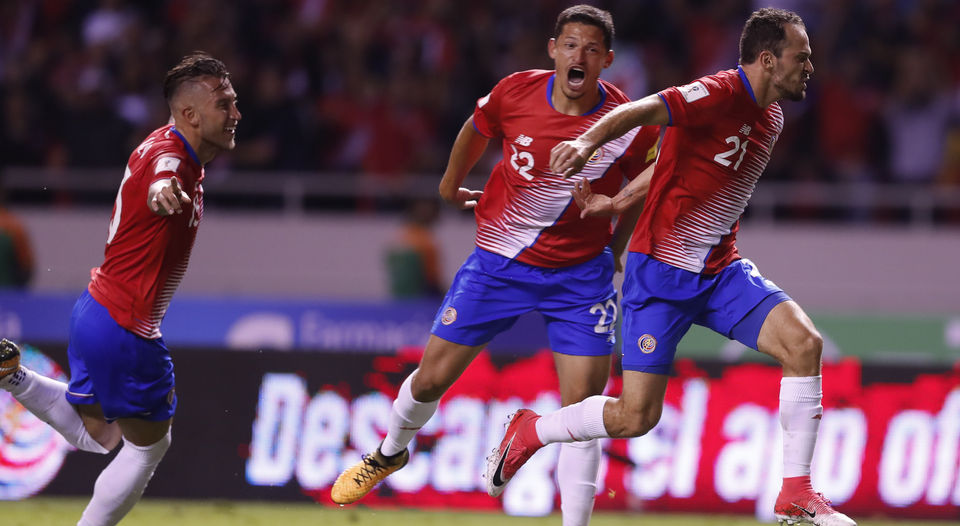 Though the Ticos, Costa Rica’s national team or ‘La Sele’, did not get the points necessary last night to qualify for their participation in the 2018 FIFA World Cup in Russia, they are close. This close.

The tie means the Ticos have to wait just a little longer before packing their bags for Russia.

Thanks to direct shot by Marco Ureña with only a few minutes to go in the game, at the 82 minute mark, the Ticos were able to avoid the loss from earlier when Cristian Gamboa inadvertently put the ball into his own net after an amazing Keylor Navas save (autogol in Spanish), at the 41 minute mark, despite the best efforts by Navas to keep the ball out of the net.

???????? GOOOOAAAAL: A rocket ???? launched into the corner by Marcos Ureña, and Costa Rica are level! pic.twitter.com/lzPGt4bMGK

Urena put the Ticos closed to the World Cup scoring two goals against the United States in his last Friday’s game, giving the Ticos a 2-0 win over the Americans. 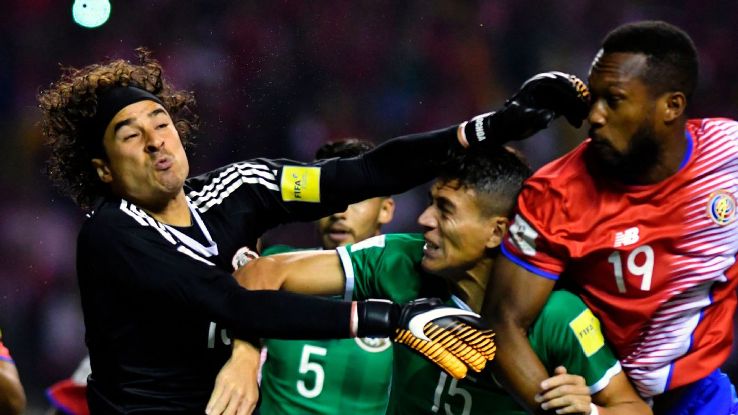 One thing for sure is that Mexico and Costa Rica put on a show in this World Cup qualifier, entertaining and energizing the 35,000 fans in the jam-packed stadium in La Sabana and possibly the entire country and Costa Rican abroad.

Mexico’s coach, the Colombian Juan Carlos Osorio, said the tie against Costa Rica was a fair result, but lamented his team’s inability to hold onto the lead in the World Cup qualifying game. “We’re left with a bad taste,” said Osorio in the postgame news conference. “We thought we had the game controlled.”

Of course, on the Tico side, on the field, in the clubhouse, in the stands and outside the stadium, it was euphoria.

Mathematically they are in, just have to put the time in, win or lose, for the next game against fifth place Honduras on October 6, in Costa Rica to officially qualify for their participation in Russia next year.

Closing out the last round of qualifying play of the CONCACAF, on October 6  the USA meets Panama and Mexico plays Trinidad and Tobago.

The top three teams in the Hexagonal go to Russia. The standings this morning is as follows:

- Advertisement -
Paying the bills
Previous articleTwo Dead, Four Others In Hospital After Plane Crashes In Pavas
Next article5 Men Impersonate President’s Security Team To Get In The Game Last Night