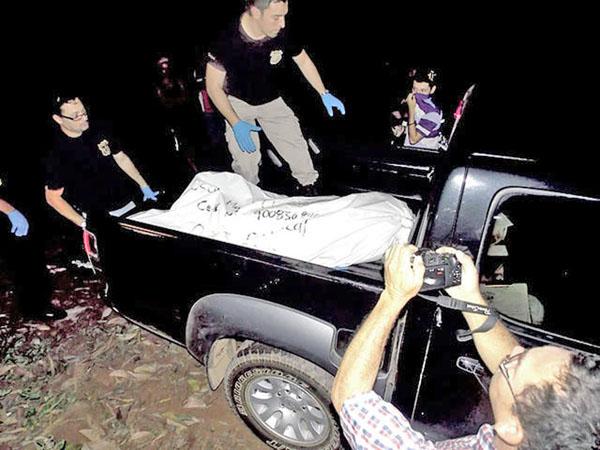 The victim was identified as Kurt Hergis, 64 years of age, living in the area, some 4 kilometres from La Fortuna, for the last six months.

According to a preliminary investigation, Hergis and his companion, a Nicaraguan national,  were travelling in a vehicle when they were intercepted by four individuals.

The suspects, who are still at large, threatened the woman, taking him to a remote area, where he was beaten and his throat slashed. Other reports in the Spanish language media indicate Hergis was stabbed three times. The woman was threatened, but not hurt, according to the reports.

Authorities are investigating reports of  American having received death threats in the days leading up to the murder. The reason for the threats is still unknown.

Investigators are ruling out robbery as a motive. The preliminary report indicates the suspects did not take any valuables from the victim or the woman. An it was Hergis’ companion who was able to call police for help.

This is the second murder in the northern area of the country in the last two days.