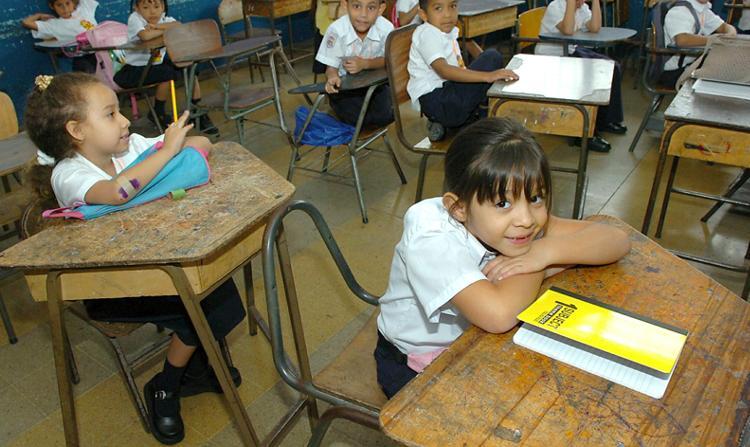 Pre-schools, grade schools, colleges and special education centres open their doors today when some 940.000 students head back to class today for the start of the 2014 public school year.

Education Minister, Leonardo Garnier, assures that the schools, teachers and transportation are all ready. Garnier and Costa Rica’s first vice-presdident, Alfio Piva, will be at the Liceo Académico de Curridabat this morning to greet students.

The MEP says this year 24 new school will be opening their doors for the first time, that includes technical and night schools.

Costa Rica invests 8% of the Gross National Product in education.

According to Garnier, one of the biggest challenges facing the ministry this year is the improvement of training programs for teachers.

Garnier was appoint Edcuation minister by Oscar Arias in 2006, during his second administation (2006-2010) and continued in the post during the Chinchilla administration. Garnier’s term end on May 8.