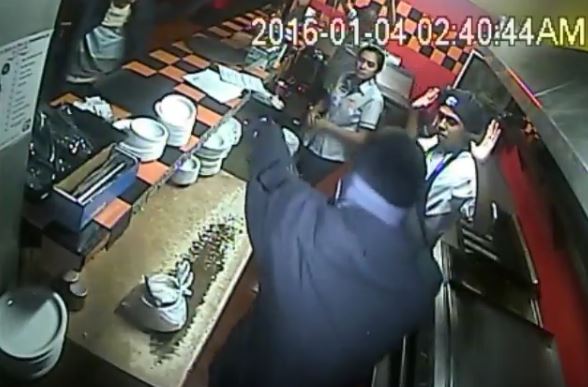 QCOSTARICA – Despite the drop in assaults in 2014 over 2015, 627 less, the statistics of the Organismo de Investigación Judicial (OIJ) note an increase as compared to 2011.

“According to the figures, 67.8% of complaints reported the use some type of weapon, which obviously represents a greater risk and impact to the integrity of the victim,” says the report.

By the numbers, in 2015 an assault occurred every 40 minutes.

“Good news is the trend of decrease in crimes…between 2013 and 2015 the has been an important descending trend,” said Walter Espinoza OIJ director.

These are the 10 districts by most assaults recorded:

Despite the lower assaults, the OIJ report indicates a growth in property crimes in remote (rural) areas.

With the exception of Alajuela, the five cantones with the most house robberies in the country outside the greater metropolitan area of San Jose (GAM), were: San Carlos (485) Pococí (325), Perez Zeledon (303) and Puntarenas (264).

Espinoza attributes the higher level of property crimes due to the isolation in areas where there is less prevention, less police presence. The director noted that these factors allow gangs “to act and work in areas with easier access to operate.”

QCOSTARICA - Sexual orientation is the second topic that...
National