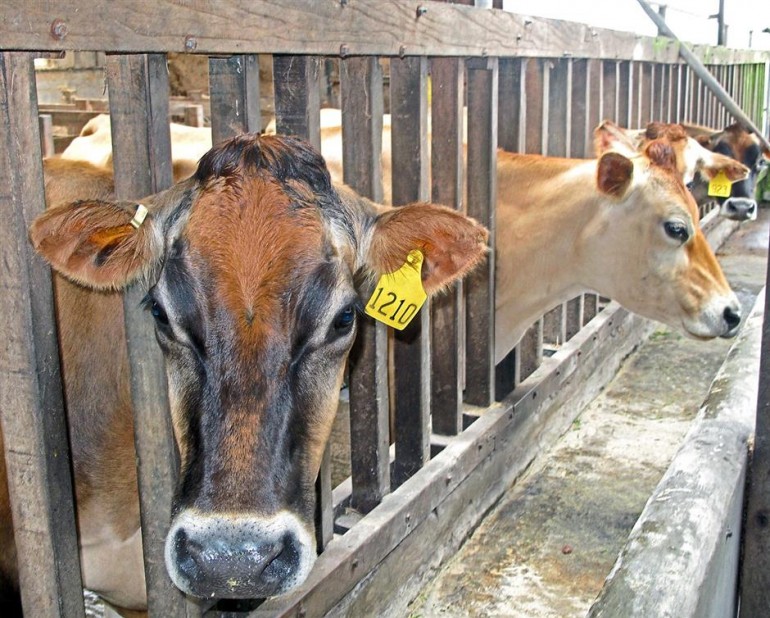 QTRAVEL (By Terri Colby, Star2.com) Deep-sea diving, zip-lining and surfing are well-known draws for tourists in Costa Rica, but another kind of soft-adventure option is gaining traction in the country: rural tourism.

Costa Rica is wedged between Nicaragua and Panama, with the Caribbean on one side and the Pacific on the other, so it’s easy to see why water sports and beaches get top billing here.

But rural tourism spans a range of cultural, historical and ecological interests in a country that encompasses rainforests and mountain landscape as well as beaches. A rural itinerary provides an understanding of the country’s pastoral heritage and a closer look at local communities, some living in the shadows of the hundreds of volcanoes that dominate the landscape and create the fertile soil. And there’s always time along the way to soak in the hot springs that some volcanoes create. 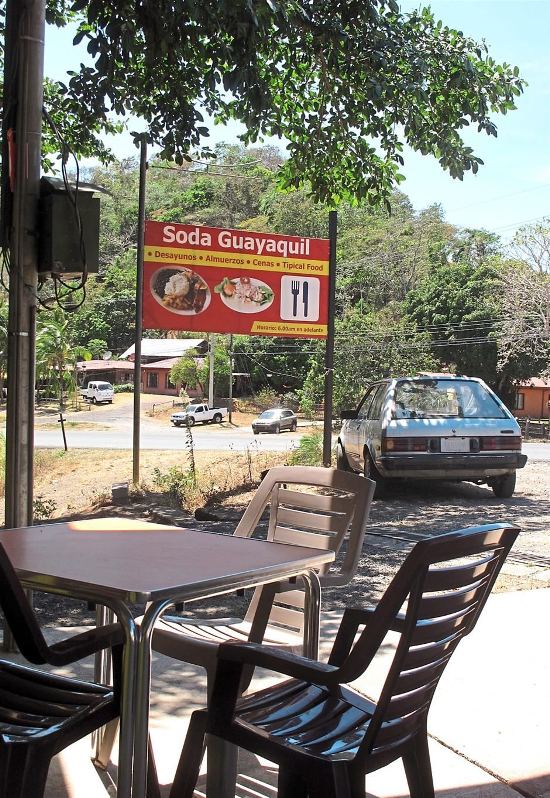 We started in the capital, San Jose. The central market is an animated and interesting slice of life there, but we were happy to leave the traffic and crowds behind and head for the central valley, Poas Volcano and its hiking trails through the cloud forest. We also made our first agritourism stop on the same day: a visit to Freddo Leche, a farm near Alajuela that offers tours in addition to growing strawberries, crafting artisanal cheeses and housing dairy cows and horses. Visitors can milk the cows or ride the horses, picnic at the on-site Abuelo’s Lake, and taste the strawberries and cheeses.

To experience the daily pleasure in Costa Rica, try out the affordable local fare cooked up by roadside diners, known as sodas (below), includes a full meal with meat, rice and beans, salad and maybe some plantains.

“The thing about rural tourism is that it makes the people proud about what they do and what they are,” said Freddo Leche manager Diego Jimenez, who showed us around the farm and told us about a worker who sings to the strawberries and another who plays guitar for the cows, and presumably the tourists, on Mother’s Day.

After a stop at a family-run coffee plantation, we headed to the new Chayote Lodge for our overnight stay. The lodge was built with coffee lovers in mind: Individual bungalows are designed in the shape of recibidores, the bean-receiving stations at coffee collectives. The theme is neither tacky nor kitschy. Rustic yet chic, combining modern and rural touches, the bungalows offer a sophisticated but comfortable design sense, with balconies overlooking coffee fields. A fresh pot of coffee is brought to your bungalow each morning; I was sorry we had only one night to spend there.

Later in the week, we visited the Don Juan Educational Farm in La Fortuna, where we took a tour led by a machete-wielding guide who explained how this sustainable organic farm works. We used a machine to press sugar cane and tasted the local moonshine made with the juice. But drinking coffee at the farm’s riverside restaurant, brewed in the traditional chorreador, was much better.

In addition to farm visits, you can experience farm stays, like the one we enjoyed at Rancho Margot, a sustainable eco-lodge in the shadow of the Arenal Volcano.

It’s an extraordinary place, which is a good thing, because the traveller deserves some reward for the last 30 minutes or so of the journey to the lodge, over some of the most bumpy, pothole-pocked roads imaginable.

Enjoy a freshly brewed local coffee in the mornings at the Chayote Lodge while you lounge on an outdoor deck overlooking the farmland where the beans are grown.

Coffee-lovers witness firsthand how their coffee is produced. The beans that are roasted and grounded for coffee start out inside the green fruit of the coffee tree.

There are at least two rewards, actually. First, the resort’s accommodations are mostly small, rustic-but-comfortable bungalows, each tucked away in its own small patch of jungle garden. No screens or air conditioning here, just mosquito nets and ceiling fans. Sit on your bungalow’s porch, and you’ll feel you are alone in the rainforest, with brilliant crimson flowers that stand out against the teeming greenery, and lively bird calls echoing nearby.

Reward No. 2: an accessible, ingenious, human-scale example of how far a resort can take ecological sustainability. Rancho Margot does the obvious stuff, such as growing its own vegetables. But it also raises livestock for meat and dairy, generates methane for cooking from the animals’ waste, uses compost ovens to heat water and cranks its electric generators with hydropower from the streams that rush through the property. It even makes its own soap. Visitors can see it all, and you’ll surely walk away wondering, “Why doesn’t everyone do that?”

Agritourism projects have drawn increasing numbers of visitors over the last several years, according to the Costa Rica Tourism Board. More than 500,000 visitors participated in rural tourism projects in 2014. Compare that with 1.8 million of the 2.5 million international visitors in 2014 coming for deep-sea diving and nearly 825,000 who dropped some of their cash on the 125 companies that offer zip-lining.

For me, an ideal trip to Costa Rica would be one that combines rural tourism with either some beach time or the more-active adventure options. Maybe both.

QCOSTARICA - The dollar exchange has shown an almost...
National