And Now The ‘Chiliguaro’ Is Also A Registered Name

COSTA RICA NEWS — First it was the “chifrijo” that is being challenged by the registered owners of the trademark. Now, it’s the “chiliguaro” – a mix of guaro, lemon juice, tomato juice and spicy chili pepper – the name is the registered property of Maurcio Azofeita Murillo. 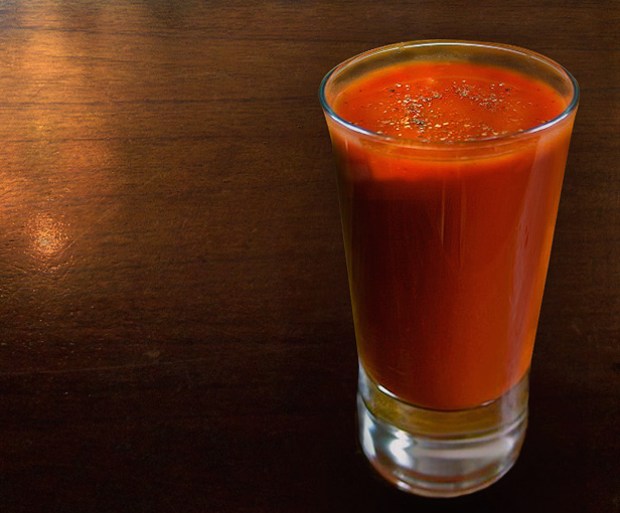 Murillo, a resident of Tibás, says he registered the name last yet (Registro de la Propiedad Industrial – # 227842) after creating it in a bar he owned in 2011, explaining that the mix evolved from his original idea of a spicy guaro.

Murillo says he decided to register his drink in order to market it in view that it has been a big hit with Costa Rica.

“The idea is to someday market it in supermarkets and liquor stores as the original ‘chiliguaro'”, Murillo told Telenoticias.

Asked about the reaction the news will generate, Murillo said, “people think that since it is a known product the creator has no right over it, when really I invented it and should have some benefit from the creation as it is done in developed countries.”

For now, Murillo ruled out suing businesses that offer the drink on their menus under his trade name.