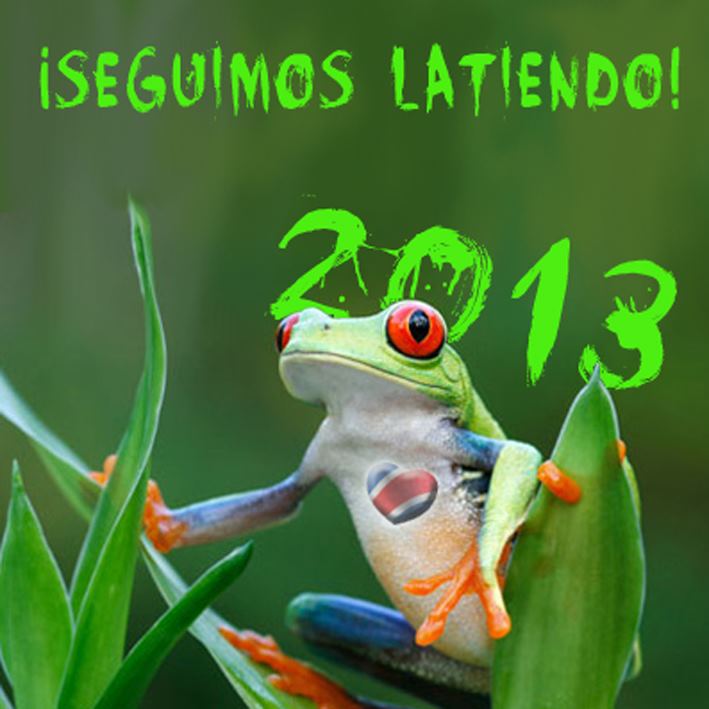 Norway tops the list of happiest countries in the world

What does happiness mean to you? At its core it consists of being healthy, having enough food to feed yourself and your family and enough to money to do what you want and buy what you want. For most people that entails a nice home, decent clothes, a car or two, cable TV, good times with family and friends.

Furthermore, happiness means being able to speak what’s on your mind without fear, to worship the God of your choosing, and to feel safe and secure in your own home.

Happiness means having opportunity – to get an education, to be an entrepreneur. What’s more satisfying than having a big idea and turning it into a thriving business, knowing all the way that the harder you work, the more reward you can expect?

With this in mind, six years ago researchers at the Legatum Institute, a London-based nonpartisan think tank, set out to rank the happiest countries in the world. But because “happy” carries too much of a touchy-feely connotation, they call it “prosperity.”

The objective of the institute’s work (which is part of billionaire Christopher Chandler’s Dubai-based Legatum Group) was to figure out what it is that makes happy countries happy – so that the less fortunate corners of the globe might have a benchmark to work toward.

The resulting Legatum Prosperity Index is based on a study of 142 countries comprising 96% of global population. Nations are analyzed and ranked on 89 indicators in eight categories, such as education, government and economics. The inputs for the index are both objective and subjective. It’s not enough to just look at per capita GDP or unemployment rates. It also matters how hard people think it is to find jobs, or how convinced they are that hard work can bring success.

The core conceit: Prosperity is complex; achieving it relies on a confluence of factors that build on each other in a virtual circle.

So who are the happiest people in the world, as measured by Legatum? Norway takes the crown, followed by Denmark and Sweden (which leapfrogged Australia and New Zealand this year). Rounding out the Scandinavians is Finland, just a few steps behind in the seventh spot.

Luxembourg is the healthiest nation on Earth. Iceland is the safest. Switzerland has the world’s best economy and governance, according to Legatum.

What’s Norway got that the rest of the world doesn’t? For one thing, a stunning per capita GDP of $57,000 a year. Norwegians have the second-highest level of satisfaction with their standards of living: Ninety-five percent say they are satisfied with the freedom to choose the direction of their lives; an unparalleled 74% say other people can be trusted. It sure doesn’t hurt that the massive Norwegian welfare state is bankrolled by high taxes and big reserves of offshore oil and gas.

Indeed, most of the top 20 “happiest” countries according to the index are in western Europe. So what gives? What do these nations have in common that can somehow explain their prosperity?

Being an electoral democracy is virtually a given – of the top 20 most prosperous countries, only Singapore and Hong Kong aren’t democracies. Being small also seems to help. Big countries with heterogeneous populations are more unwieldy; disparate groups make it harder for a society to build social cohesion and trust.

What else? They are all borderline socialist states, with generous welfare benefits and lots of redistribution of wealth. Yet they don’t let that socialism cross the line into autocracy. Civil liberties are abundant (consider decriminalized drugs and prostitution in the Netherlands). There are few restrictions on the flow of capital or of labor.

So where does the United States rank? It’s at 12th place this year, slipping from 10th. According to Legatum, the U.S. has slipped in the areas of governance, personal freedom, and most troubling, in entrepreneurship & opportunity. America is supposed to be the land of opportunity, but Legatum notes “a decline in citizens’ perception that working hard gets you ahead.”