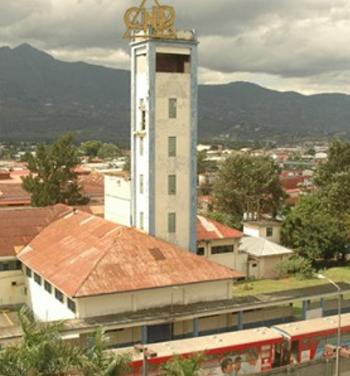 If the Consejo Nacional de la Producción (CNP) – National Production Council – where a business it probably would be broke, and its CEO and managers on the unemployment line. The reasons are many, but one stands out more than the rest – the CNP has no idea of the location and use of at least 48 its properties.

This was confirmed by CNP chief executive, William Barrantes, following up on the Contraloría General de la República (Comptroller’s office) report that questions the weakness and disorder of the state institution that is repsonsible for promoting national industry.

Manager of the Area of Economic Development Services Office of the Comptroller, Manuel Corrales, said there is a drop in five processing plants and agricultural products that do not have preventive maintenance, among other problems at the NCP.