Another Setback for Mining in Guatemala

The Constitutional Court has confirmed the decision of the Supreme Court of Justice, which last June suspended the operating licenses of the Escobal mine, run by Minera San Rafael.

In its resolution, the Constitutional Court argued that “… when the Ministry of Energy and Mines (MEM) authorized the operations, it denied the existence of the Xinca group and did not consult them about the work they would do.” 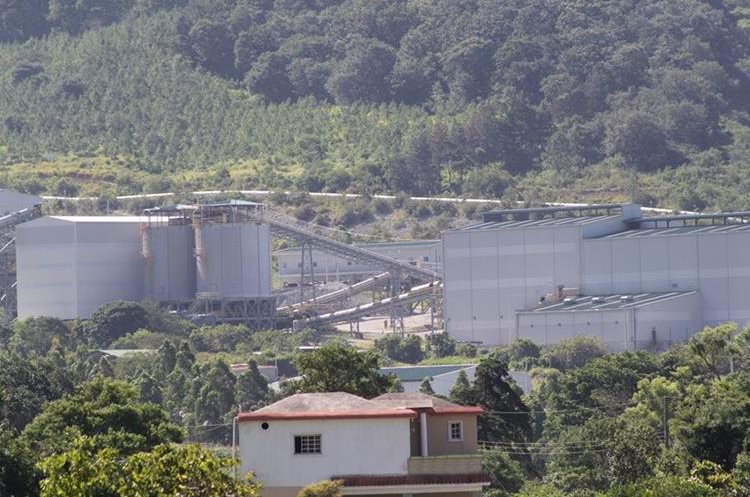 In May the Center for Legal, Environmental and Social Action of Guatemala (Calas) filed an application for an injunction, arguing that the Ministry of Energy and Mines did not carry out community consultations prior to authorizing the licenses. This application was accepted by the Supreme Court in June, and since then operations at the mine have been paralyzed. See: “Another Mining Company Suspended in Guatemala”

Prensalibre.com reports that “…Andrés Dávila, a spokesperson for the mine, described the decision of the Central Bank as regrettable, because it harms a lot of people. “It is regrettable that the CC has not followed the same ruling of May 26 regarding a hydroelectric plant and we will continue the legal process.” Dávila acknowledged that they had not received notification from the CC, but learned of the resolution through social networks. ‘It is not proceeding in a legal manner at all. Even today we paid royalties to the Municipality of San Rafael Las Flores, despite being suspended.”