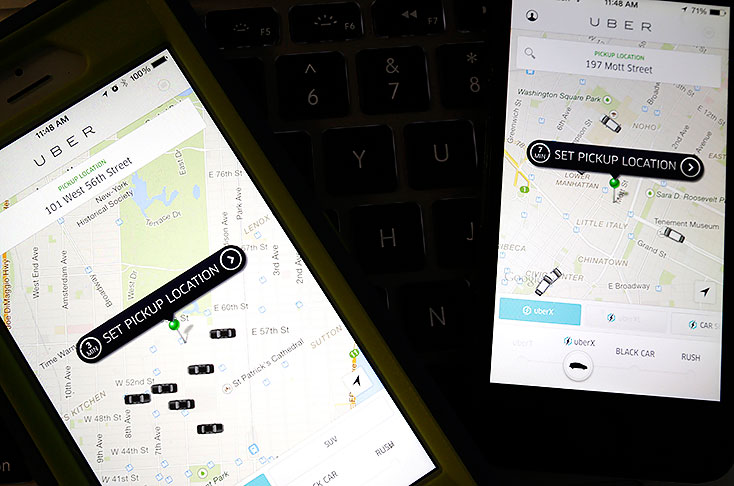 With an efficient transport service, taxi drivers and Uber could coexist, while the public would have the option to choose their preferred provider.

This could be achieved by, one, eliminating the excessive government regulation on fares and limiting the number of vehicles (concessions), while applying the same rules to protect the consumer; and two, taxi drivers would have to modernize the way they operate, such as applying apps similar to that used by Uber.

In this scenario, we would end the kind of situation that arose Tuesday, where for all accounts taxi drivers hurt themselves by angering hundreds of thousands of people. The video images and photos in the news media and social networks confirmed what the opinion by many of the taxi drivers.

While the Uber debate continues in many cities aren’t the globe, in Uruguay, Uber was declared legal.  In China, Uber merged with the Chinese transportation network company headquartered in Beijing, that provides vehicles and taxis for hire in China via smartphone applications, Didi Chuxing.