The difference between Hispanic, Latino, and Spanish (Video) 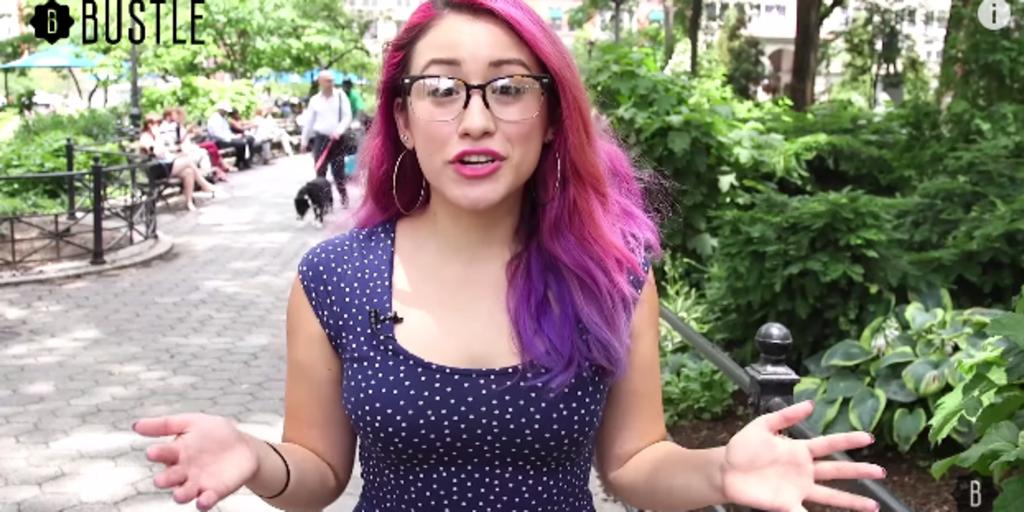 In this video by Bustle, Youtube personality Kat Lazo clarifies the difference.

In the video, Lazo says “Hispanic is basically based on whether you or your family speak the language of Spanish whereas Latino is focusing more on geographic location, that being Latin America.”

It’s important to note that just because people speak Spanish, it doesn’t mean they’re Spanish. It’s a language, and it’s also a term referring to nationality.

And there you have it. They may just be three words, but they pack quite a punch!

Not ‘invaders’: Some Hispanic families in the Southwest predate the US entirely

‘Coco’: A Latino-themed movie that gets it right

TODAY NICARAGUA – One of the most prominent political...
Health