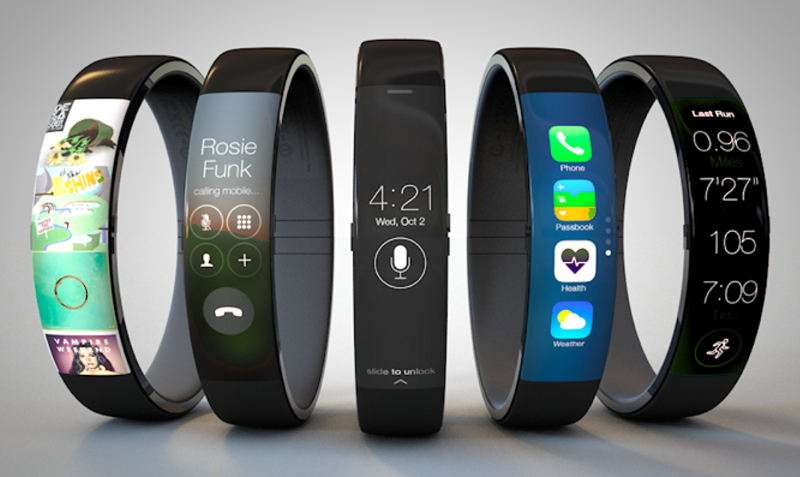 MASHABLE.COM
– The long-rumoured wearable computer from Apple, affectionately known as the iWatch, has reportedly gone into production. Reports of the highly anticipated device’s production run cropped up in the Tuesday edition of Taiwan-based China Times.

Citing sources in Apple’s supply chain in Asia, the site claims that part of the production includes advanced SiP (system-in-a-package) modules, which can contain a processor, DRAM and flash memory.

Such a module, used in mobile devices like MP3 players and smartphones, could be useful in producing a wearable computer. However the China Times report doesn’t offer further technical details beyond that.

It said the device will be released in the latter half of 2014, and that production of up to 3 million devices will began in the second quarter of this year, and will increase to 14 to 15 million in the third quarter.

Although Apple CEO Tim Cook has remained mum on whether the company will release a wearable device of any kind, his statements in recent months have consistently been peppered with comments about an exciting “new category” of product the company plans to release later this year.

According to a Harris Interactive poll conducted in September, 49% of Americans believe “wearable tech is a fad.” That sentiment seems to be a result of the less-than-stellar reception given to recently released devices such as the Pebble and the Galaxy Gear.

So as the evidence of an entirely new product from Apple piles up, long-time observers of the company are waiting to see if it can work its iDevice magic on the wearable-tech category.

Have something to add to this story? Share it in the comments.

- Advertisement -
Paying the bills
Previous articleMay 1 March Peaceful and Orderly
Next articleChurch Cleansed Of Its Embarrassing?