Araya With A New Advertising Agency And Campaign Strategy in January 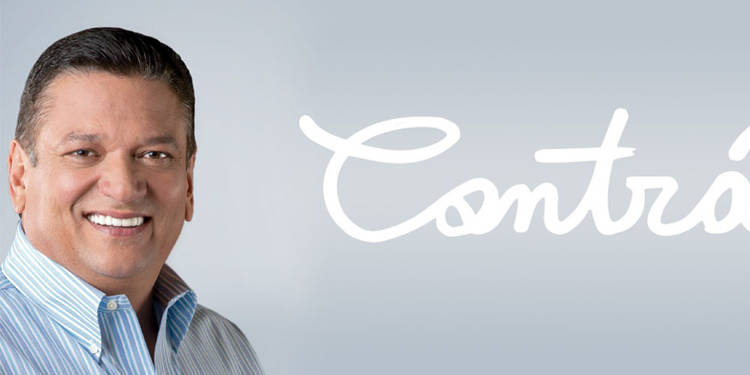 The creators of the “Crontráteme” (Hire Me) publicity campaign for Partido Liberación Nacional (PLN), Johnny Araya, are out and new advertising agency is in, with a new campaign starting on January 2, following the lifting ban on politicking during the holiday season.

Antonio Álvarez Desanti, head of the Araya election campaign confirmed Wednesday that the PLN party is moving their campaign over to the Garnier agency. Desanti did not give reasons as to why the party has dropped the Tribu agency, other than to say the change awas due to a “strategic” change in the direction of the campaign.

Last week it had been rumoured that the PLN was reaching for to the United States for a campaign strategist.

Araya said on Wednesday that the campaign stategy in the last weeks leading to the election on February 2, will be more direct and highlight the difference of the candidates, with emphasis on José María Villalta of the Frente Amplio party and Otto Guevara of the Movimiento Libertario.

The latest polls reveals Araya, Villalta and Guevara the top three candidates, with Araya losing popular support since the start of the campaign and Villalta being on top.

QCOSTARICA - Compared with other countries in the region...
Latin America