Argentina suspends flights from U.S., Europe and China for 30 days 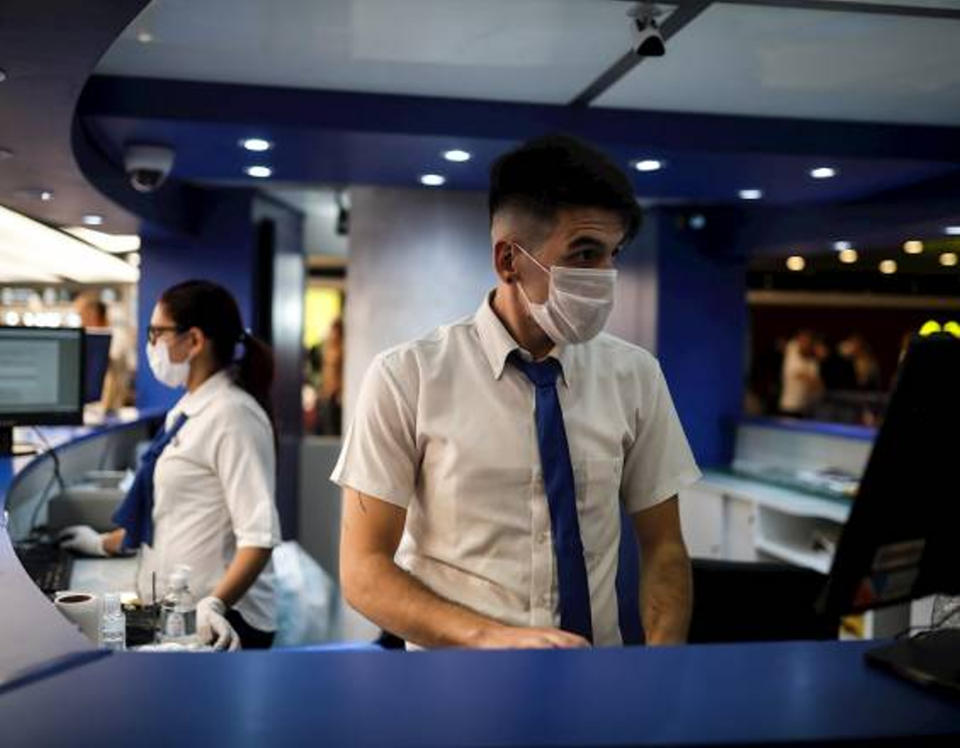 Argentina on Thursday announced the suspension of international flights from the areas most affected by the new coronavirus covid-19 for 30 days.

Argentina has 31 confirmed cases and the first death reported in Latin America.

A health emergency was also declared for one year, although schools have not been closed nationwide, according to a decree by the Alberto Fernández government.

“We are preparing new intensive care rooms,” among other measures, but “if we do not have the responsibility of each one of us, the risk becomes exponential,” the president warned in statements to Miter radio.

Argentina’s immigration service, in a provision published this Thursday in the Official Gazette, temporarily suspends the processing admission of temporary and transitory residents of foreigners who are nationals or originating from the United States, Europe and China.

The scope of the measure includes migrant workers, renters, pensioners, investors, scientists, athletes, artists, religious, academics and students, as well as those who “wish to enter the national territory with the purpose of performing paid or unpaid work in the scientific, professional, technical, religious or artistic field.”

President Alberto Fernández advanced that an official measure will soon be issued for a mandatory quarantine for citizens arriving in the country from nations with high circulation of coronavirus.

Fernández also pointed out that he is analyzing “suspending the deal with Italy”, the country with the most cases in all of Europe.