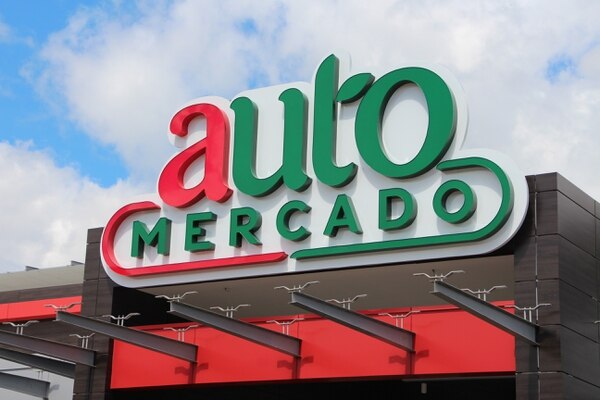 The high end supermarket chain Automercado is expanding, as it plans to launch during the second half of the year a new sales point in Guayabos, Curridabat, on the east side of San Jose. 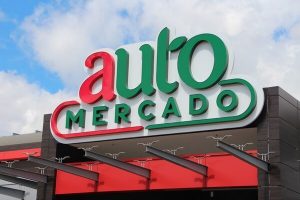 The new store would be number 42 point of sale for the company (that includes the Vindi mini marts), 19 of which are in the Greater Metropolitan Area (GAM).

Diego Alonso, Commercial Vice President of Auto Mercado, explained to Elobservadorcr.com that “… Construction began a month ago and ‘the opening of this service point will invest about US$2 million in equipment and will allow us to generate direct employment, more support to our suppliers and a greater commercial dynamic to the area.”

Alonso added that “… for more than two years, the company was contemplating the construction of this new premises. The area still has a high growth potential and that is why it is included in our expansion plans’.”

Regarding the location of supermarkets in the country, reports from CentralAmericaData, specify that in Costa Rica about 27% of the sales points identified to national are in the province of San Jose, another 23% in Alajuela and Heredia, and the remaining sales points are distributed in other areas of the country.

- Advertisement -
Paying the bills
Previous articleAs of July, foreigners who want to reside in Costa Rica must have all their shots
Next articleLuis Guillermo Insists On His “Innocence”

QCOSTARICA - As of today, March 1, an expansion of capacity...
Read more

Q REPORTS (Newsmax.com) As consumed as Russia is with...
National