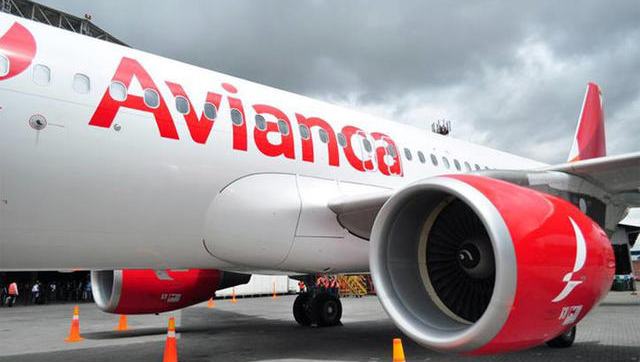 On May 28, the regional carrier TACA Airlines brand ceased to exist, as AVIANCA TACA began flying under one single brand, AVIANCA. The change led to the cancellation of 5 routes with direct flights from Costa Rica and the laying off of 261 employees in San José.

Following a meeting with Avianca’s president, Fabio Villegas, Flores got assurances that the airline would not cancel any more flights in Costa Rica, nor lay off any more people.

The destinations eliminated from Costa Rica included flights between San José and Los Angeles, New York, Havaca (Cuba), Lima (Peru) and Guayaquil (Ecuador). All five routes provided direct flights. Passengers to those destinations now have to board flights with connections either in El Salvador or Bogota.

Avianca still has more than 1.000 employees in Costa Rica operations

QCOSTARICA - The 5.7-magnitude tremor, felt at 5:27 pmon Thursday, occurred in a maritime zone with the potential for stronger earthquakes, explained Ivonne Arroyo,...
Vaccine

QCOSTARICA - The prestige of the company of some of the richest men in Costa Rica hangs by a thread. For many, the MECO...
Entertainment