At an altitude of 1.900 metres above sea level, the farm La Mesa de La Bandera, Santa María de Dota, in the Tarrazú region, cultivated by don Luis Enrique Navarro Porras, has been voted first place in the Cup of Excellence auction that will take place next month, on June 24. 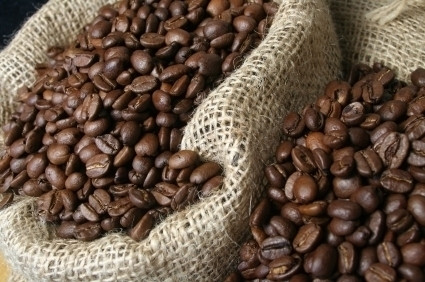 The farm also took second, fourth and fifth place in the competition.

Participating were coffee producers, processors and exporters registered with the ICAFE and coordinated by  the Asociación de Cafés Finos de Costa Rica (SCACR), the Cup of Excellence franchise representative in Costa Rica.

According to Joshua Navarrio, “the success is the result of hard work and constant improvements made during more than five years. I think the key is that all decisions have been made within the family. There are many people who we have to thank”.

Of the 117 coffee samples received, 70 were chosen in preselection and tasted by over five days. All the coffees with 85 points of more will now be tested by a 27 international judges panel from countries like Japan, United States, Australia, Germany and Holland, who will determine if the coffees will be able to participate in the auction.