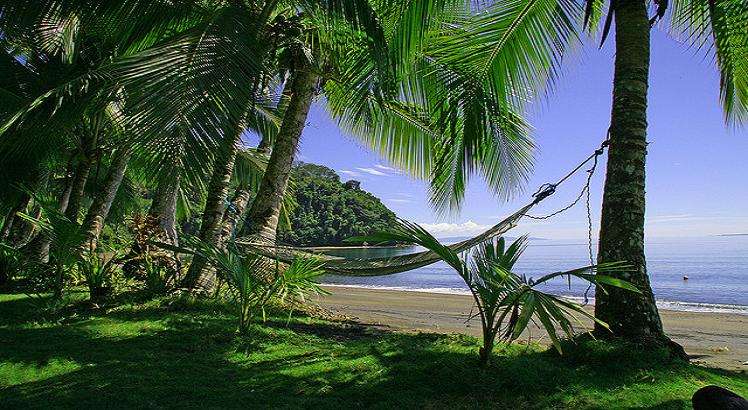 QCOSTARICA TRAVEL – Trying to decide when to visit Costa Rica? The decision is simple, any time. But, given that Costa Rica’s weather is varied and there are many different climate zones in a small country approximately the size of West Virginia, we’ve made it a little easier to know what to expect at different times of the year.

January is perhaps one of the best months to visit. The weather across the country is great and the winter up north is in full swing.

From the Pacific to the Caribbean coast and everything in between, the country is in its dry season period.

In the Central Valley, temperatures is typically around 28 C (82F). The nights are chilly due to the cold winds. On the Caribbean side (Limon), rains occurs regularly in January, with some days of heavy of rains. Yes, it is still considered the dry season.

Making reservations is recommended in January, given this is one of the most popular months. Many leave the cold climate behind for a week or two, giving themselves a break from winter, enjoying Costa Rica’s sun and heat.

Not making a reservation does not mean you won’t have a place to stay, just not the want you wanted and probably end up paying more than you expected. Reserving far in advance can get you great values.

Although many will tell you that there is no such this as high season pricing, you can expect higher prices for in January in tourist areas. Hotels, food, tours and attractions prices generally are high during the beginning to the middle of the month, with price drops later in the month.

In January there aren’t many holidays, in fact the only legal holiday is New Year’s Day, January 1.

The dry season also means the start of the festival period. Santa Cruz, Guanacaste (the first week in January) and Palmares (middle of January) are the two biggies.