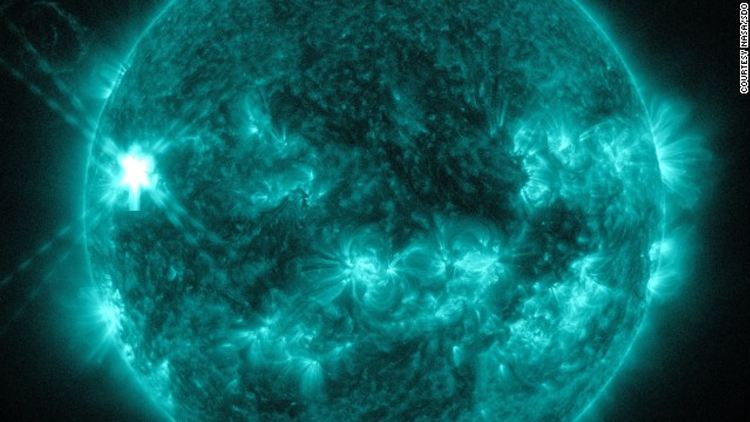 COSTA RICA NEWS (CNN) — Big storms are hitting Earth, but you don’t need a raincoat or umbrella, unless you are in Costa Rica, that is.

These storms are coming from the sun. It’s raining down a huge amount of solar radiation. We’re safe, but power grids, radios and satellites may be affected.

Wait. What’s a solar storm? Basically, the sun is a giant ball of gas: 92.1% hydrogen and 7.8% helium. Every now and then, it spits out a giant burst of radiation called a coronal mass ejection.

These ejections are sometimes associated with solar flares, the most explosive events in the solar system. The sun has released two ejections in the past few days, and both are linked to solar flares. NASA says the second flare is an X1.6 class, putting it in the most intense category.

The energy from those two ejections is now hitting Earth. Space weather experts aren’t sure what this solar storm will do.

Earth’s atmosphere usually protects us humans, but you might want to keep a flashlight handy. Solar storms can knock out power, interfere with GPS and radio communications — including those on commercial airliners — and damage satellites.

“People on the ground really don’t have to worry,” said Lika Guhathakurta, a program scientist with NASA’s Solar Dynamics Observatory. She said solar storms don’t affect humans on the ground, although astronauts could be at risk.

Should we be worried the solar storm will fry our smartphones or other gadgets? “No, very unlikely,” Dr. Petrus Martens, an expert on solar flares and a professor in the Department of Physics and Astronomy at Georgia State University, told CNN. “Of course if we lose the (power) grid, that will eventually affect cell phones and the Internet as well.”

Besides power grids and satellites, Martens says other possible impacts are:

• Distortions in GPS readings of up to a few yards. That is not much, but it can be crucial for military applications; for example, targeting by drones.

• Increased corrosion of long pipelines like the Alaska oil pipeline.

• Homing pigeons going off course. (Martens is not joking about that one.) 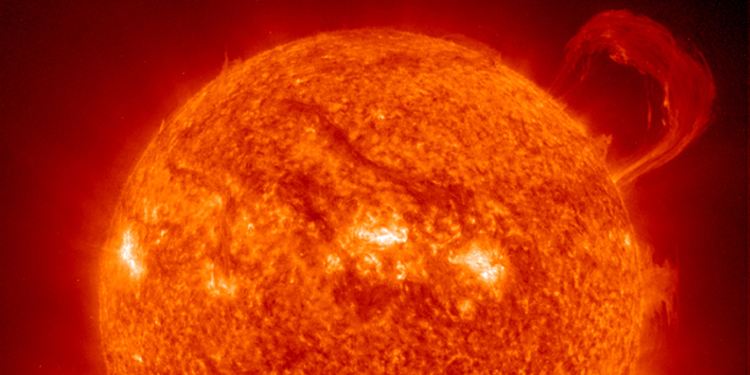 Solar storms have caused havoc on Earth before. On March 13, 1989, a solar storm knocked out power for the entire province of Quebec for 12 hours. Power grids in the United States were affected but didn’t have blackouts. NASA says some satellites tumbled out of control for hours during what’s known as the Quebec Blackout. The space shuttle Discovery was in orbit at the time and had a mysterious sensor problem that went away after the storm, NASA says.

Today, Saturday, June 12, only ODDS can circulate. The measure is countrywide and applied between 5:00 am and 9:00 pm, save for those under the...
Disasters

QCOSTARICA - The 5.7-magnitude tremor, felt at 5:27 pmon Thursday, occurred in a maritime zone with the potential for stronger earthquakes, explained Ivonne Arroyo,...
Environment

QCOSTARICA - Costa Rica will have a system called "Interceptor" that will eliminate floating and suspended waste from the upper layer of its waters,...
Expat Focus

By Amy Gdala, Guest Contributor - The US has a surplus of vaccines, while Costa Rica is struggling to supply sufficient numbers to citizens...
Quepos