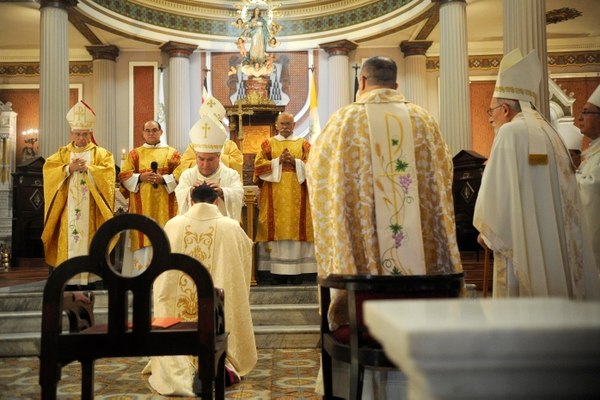 The bishop of Ciudad Quesada, Monsignor José Manuel Garita, denounced on Tuesday a supposed discrimination of sectors of opinion against the position of the Episcopal Conference of Costa Rica before the recent ruling of the Constitutional Court which would legalize in 18 months the marriage between homosexuals.

“It is enough, too, to want to discriminate against us because we have a discussion that, from a religion point of view, illuminates the national reality,” said Garita in his weekly message Fermento.

The previous Thursday, the nine bishops pronounced on the sentence with a forceful rejection when considering that the equal marriage “puts in interdict the origin and the function of the family”. According to them, the fight against the discrimination of homosexual people “does not authorize the State to confuse the natural order of marriage and family”.

They (the bishops) insisted that the family is the basic cell of society and is founded on monogamous and heterosexual marriage.

Garita, now, reiterates the position but demands that they be taken into account, when the issue of rights is put on the table.

TODAY COSTA RICA - Despite the fact that she does not...
Read more

QCOSTARICA - With fingers crossed, by February 2023, the...
Dollar Exchange