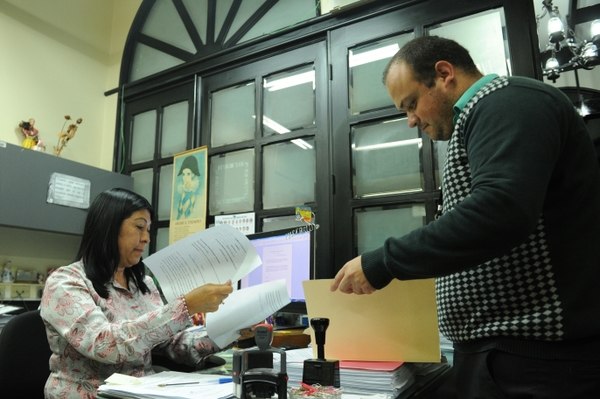 Legislators presented on Tuesday 907 motions to modify the tax reform, on the last day on which the last period was opened to propose changes to the Bill for the Strengthening of Public Finances.

The parties that presented the most motions were the Restauración Nacional (PRN); the Frente Amplio; and the Unidad Social Cristiana (PUSC).

The Partido Acción Ciudadana (PAC) caucus also presented a total of 57 motions, among them, the megamoción that contains the new substitute text that the Government of President Carlos Alvarado presented after negotiating its contents with the legislators.

The Government of Carlos Alvarado expects the bill to be voted on in first debate during September. As most likely the legislatos will send the bill to the Constitutional Court or Sala IV for consultation.

For the bill to signed into law by the President, it must pass in second (and final) debate.

- Advertisement -
Paying the bills
Previous articleBishop denounces discrimination against Episcopal Conference for his rejection of equal marriage
Next articleCacique Guaro, A Tarnished Brand?