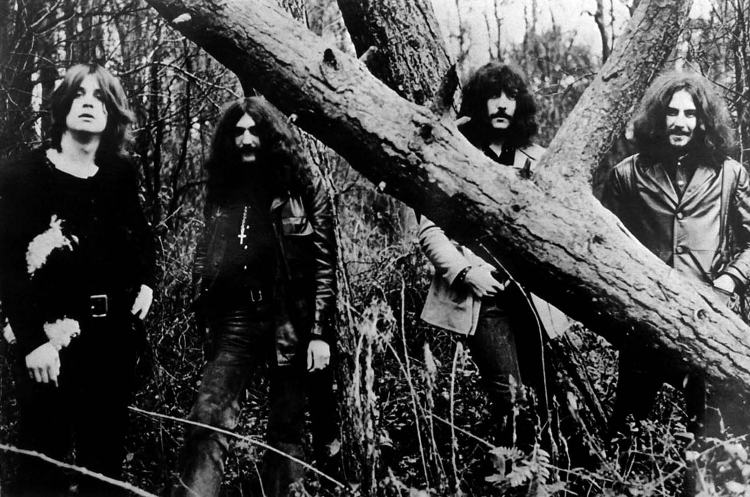 Local promoter RPMTV confirmed Friday that rock mega-legends Black Sabbath and Megadeth will play Costa Rica. The two metal legends are to perform at the National Stadium in San José on October 22.

The official Black Sabbath website  has nothing confirmed for Costa Rica. 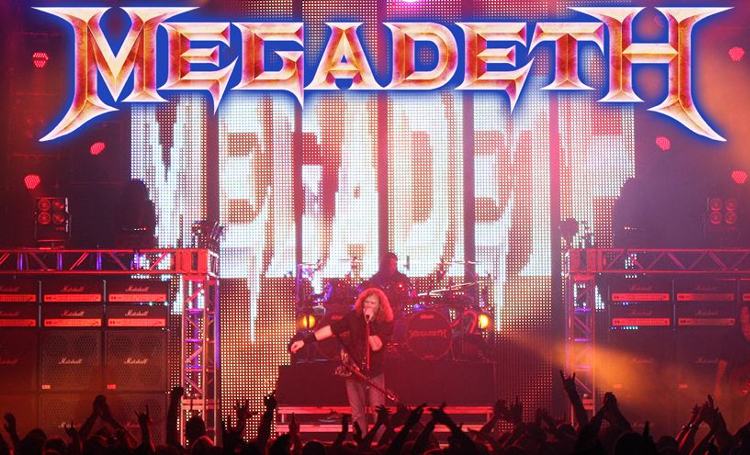 Megadeth, that is touring with Black Sabbath, has updated its website to include San José, Costa Rica for October 22.