A blackout (apagón in Spanish) that affected a large part of the Central American isthmus, especially Panama and Nicaragua, left several communities in Costa Rica without electricity, mainly in Guanacaste, Limón and the metropolitan area of San José.

The cuts in power in Costa Rica were a precuationary measure, at 2:17 pm Sunday, the ICE deciding to take the country offline from the Sistema de Interconexión Eléctrica de los Países de América Central (Siepac). the Electrical Interconnection System of the Central American Countries.

The last great regional blackout occurred on July 1, 2016, a problem that originated in Panama. 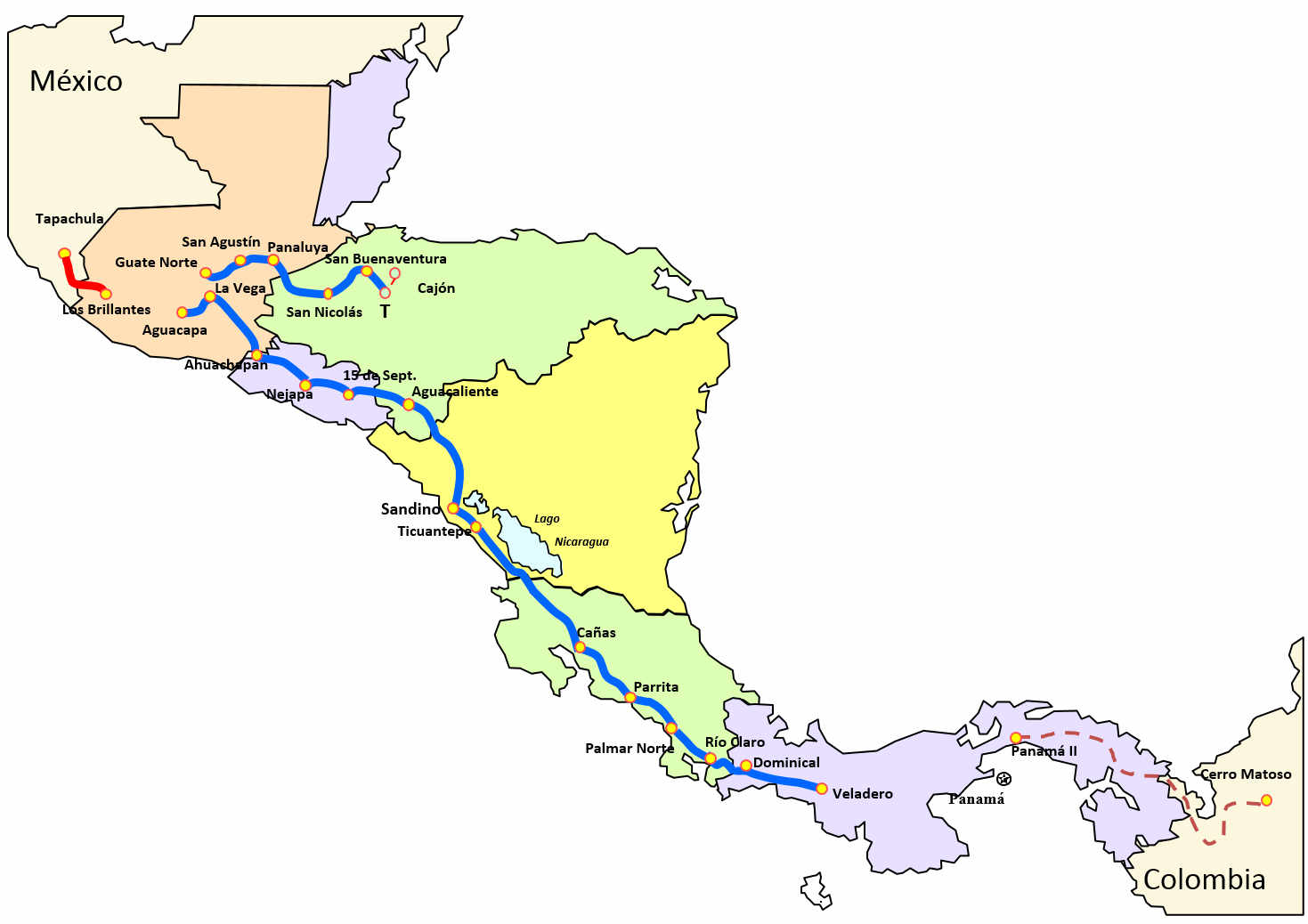 By late Sunday evening, both ICE and the CNFL reported full power restored.

Failure In Panama Cause of Blackout in Costa Rica!