[BLOG] The Risk of Misinformation 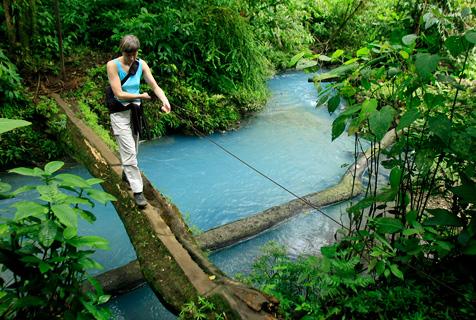 In an article with no “post date” or author, the website, JacoHotels.com tells us about the “New Costa Rica Law for Perpetual Tourists”, sweeping changes in immigration rules to go into effect on March 1 (no year). 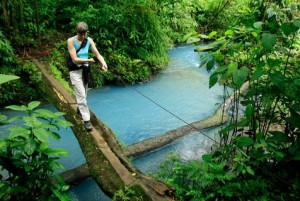 According to this website, tourists that travel out of Cost Rica in order to renew their visa every 90 days, have new rules to follow.

Don’t be misinformed! There is no such new law.

The law referred to in the JacoHotels article  is the law from 2009 and the regulations from 2012.

To make it crystal clear in contrast to the reference in the article, Mario Zamora has not been the director general de Migración y Extranjería since he was elevated from that post in 2010, when he was appointed Ministro de Seguridad Publica (Minister of Security) by Presidenta Laura Chinchilla. The current director of immigration is Kathya Rodríguez Abarca.

That alone should raise alarm bells in the back of  one’s head.

So, it is unlikely that Zamora, as the article indicates, would have said on Thursday ““. or, ““.

The facts are this:

Some tourists have already seen their stay reduced from the usual 90 days to only a few days.

Also, airlines are now stricter in ensuring that a visitor has a ticket out of Costa Rica before allowed to board a flight to the country. Operative word is “allowed to board”. Airlines will sell you a ticket to Costa Rica, but may not actually allow you to board the flight unless you have a way out. This occurs when a perpetual tourist leaves the country on a return to ticket to Costa Rica, but no travel plans out again.

Immigration is a legal procedure. Costa Rica, as any other country, has the right to control its borders and does so by way of law, asking anyone who wants to stay and work in the country to obtain legal residency. Those who want to play, they can do so, anytime, as many times, in short stays at a time. For anything else the country’s immigration law and regulations provides options and the mechanism for residency. Citizenship is not an immigration matter.

In closing, if you are planning to travel to Costa Rica as a tourist there is no concern. However, if you plan to stay beyond the tourist visa period, such as to live and/or to work in the country, best is to consult an immigration specialist.