Essential Air bottles up the purest air from the greenest place on Earth, Costa Rica! 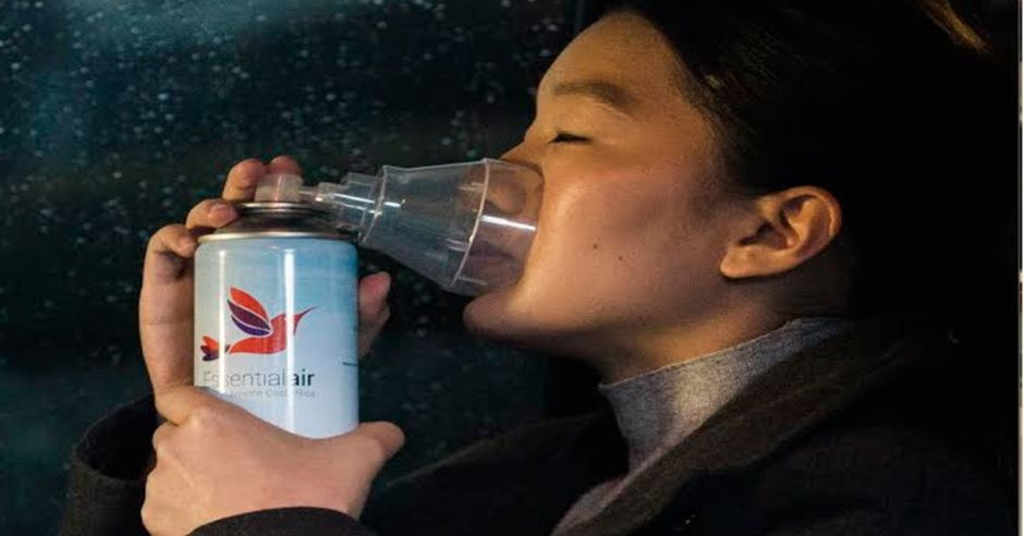 Bottling and exporting pure air from Costa Rica’s mountains to China and other Asian countries does not contravene any law.

What is not prohibited, is allowed, according to lawyers. The clarification comes at a time when the “start-up” Essential Air, is preparing to export 10 thousand units of the product in the first quarter of this year.

Esteban Agüero, a former negotiator and former director in charge of the implementation of DR-CAFTA of the Ministry of Foreign Trade, assures there is no prohibition in Costa Rica for that type of business.

On the other hand, the rules of international trade are focused on removing barriers, except justifiable ones, which are related to health issues, sanitary, phytosanitary and national security measures, added the lawyer.

The company Essential Air would become the first of its kind in Latin America, while other companies of Canadian, Australian, and New Zealand origin have already ventured into the market of exporting air.

Although the export of pure air seems a bit outlandish, the truth of the matter is that for more than a decade, these types of products have been sold in China, although it could be considered an “extravagance”, according to Marco Vinicio Ruiz, former ambassador of Costa Rica to China from 2010 and 2014.

The start-up Essential Air was founded in 2016 and was one of the finalists of the “SeedStars Costa Rica 2018” contest, organized by the Promotora del Comercio Exterior (Procomer) – Costa Rica’s export promoter.

China has pollution problems in many of its cities and therefore, there is an important market for this type of product.

China is aware of this problem and announced an action plan to control air pollution, which aims by 2020 to reduce emissions of sulfur dioxide and oxygen by more than 15% compared to 2015 levels.

Esteban Santiago, CEO of Essential Air, explains the business: “True to the Costa Rican idiosyncrasy of environmental preservation, our production process is based on renewable energy, in addition to using 100% recyclable materials, we encourage our consumers to take responsibility for their ecological footprint. For our phase two, we will be able to implement systems of reusable containers. It is our interest to improve the quality of life of people who live in high-risk countries.”