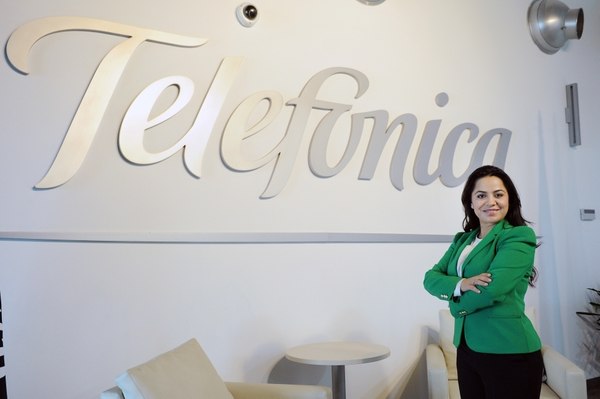 Spain’s Telefonica, which operates in Costa Rica and Central America under the Movistar brand, is looking for a buyer.

“Within the framework of its portfolio management policy based on a strategy of value creation and strategic positioning, it is in the process of negotiating the sale of its assets in Central America, which could result in a transaction, both for the total, as for any of said assets. To date, no agreement has been reached,,” said the statement.

In 2013, Telefonica sold 40% of its regional operations (not including Costa Rica, where it retains 100% ownership) to Corporación Multi Inversiones for 400 million Euros, according to Spain’s El Pais newspaper.

In Costa Rica, Movistar is the number two brand (behind Kolbi) with 2.2 million users.

At the beginning of January Telefonica made the local headlines with alleged tax fraud. Last week. we reported here that Telefonica was close to selling its Guatemala and El Salvador units.

Agreements to stop migration and infrastructure: where will the money from the US go to Latin America?