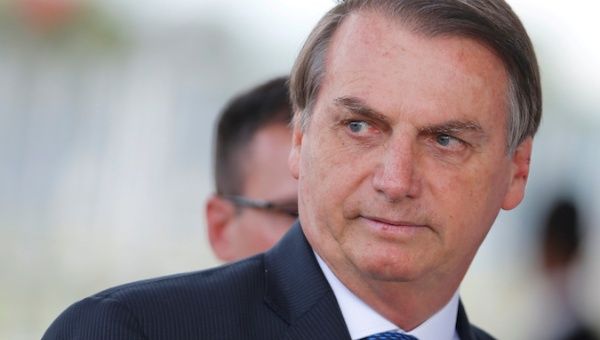 The approval rating of Brazilian President Jair Bolsonaro’s government is dropping steadily and its negative rating is climbing, a CNI/Ibope poll showed on Friday, as his combative political style and a weak recovery weigh on his popularity.

The number of Brazilians that rate his government as great or good has slipped to 29 percent from 31 percent in September, while those that view it as bad or terrible have increased to 38 percent from 34 percent in the previous poll, the new survey said.

The survey polled 2,000 people and has a margin of error of plus or minus 1 percentage point. The poll commissioned by industry lobby CNI was carried out Dec. 5-8.

- Advertisement -
Paying the bills
Previous articleFARC Peace Deal a Smokescreen for Corruption
Next articleHalf of My Heart Is in La Habana: Life After Flight from Castro’s Cuba

QCOSTARICA - What will happen to the expansion of...
Fuel Prices