QCOSTARICA EXTRA – Guapiles is celebrating with the crowning of Brenda Castro as Miss Costa Rica 2015.  Brenda, who turned 23 a few weeks ago, studying for a career in Psychology and the new beauty queen, beating out eight other contestants, is a native of Guapiles.

The brunette beat the odds, taking the fight to the end, beating out favourites Ivonne Cerdas and Nicole Cardoni.

Asked to define the characteristics of a successful woman, the Guapileña said, “have goals, desires and dreams, have to guts to face the fears, feel able, believe and have faith.” 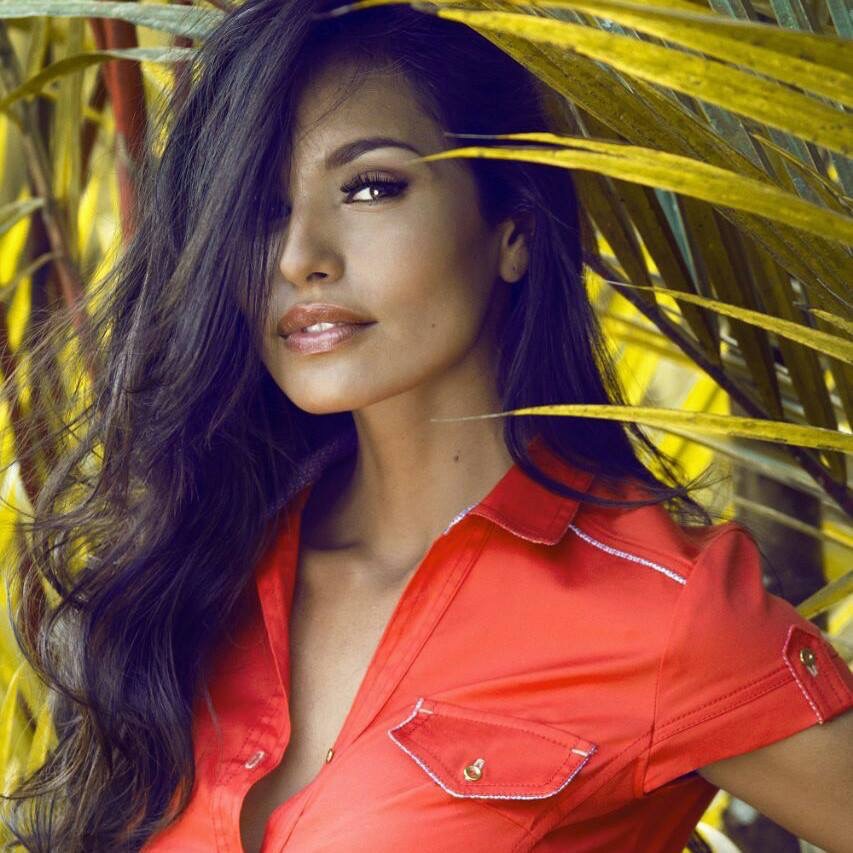 The event, edition number 41, started at 8:00pm Friday at the Teletica studios (channel 7) in La Sabana.

This year there were only nine instead of the usual ten finalists, Stephanie Rostrán, dropped out in support of an action against Donal Trump and his statements of Mexican emigrants.

In addition to a crown valued at ¢ 3 million, the new Miss Costa Rica will get a brand new car, and ¢5 million colones in cash (the highest in the history of the competition), but, may not get the big prize, a shot at the Miss Universe crown. 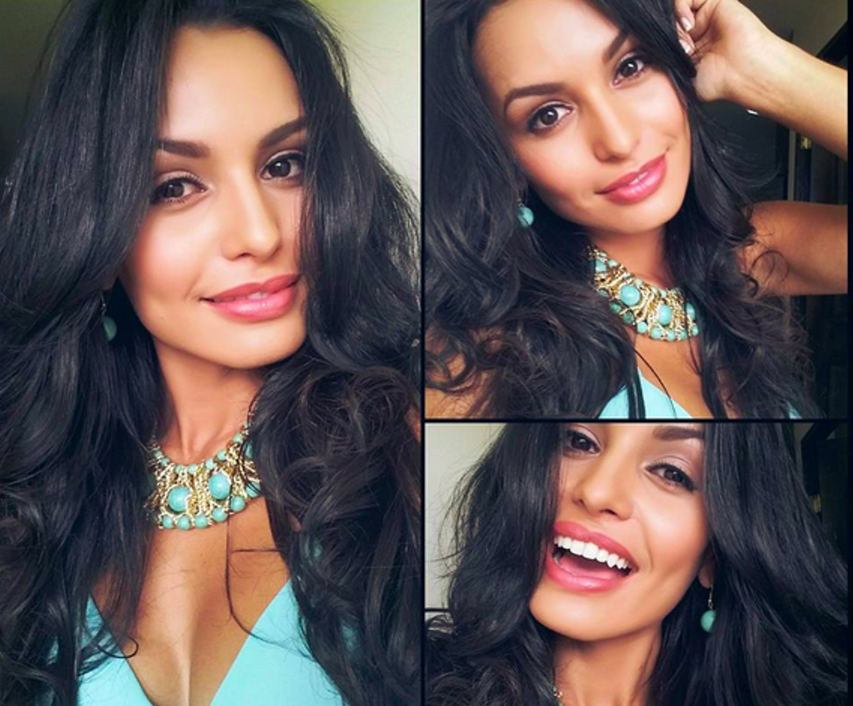 Teletica, who has held the franchise since 1954, has said it will not participate in the international event unless Mr. Trump apologizes for his statements or is no longer with the Miss Universe organization.

QCOSTARICA - Ever wonder why your surfing on the Internet slows down, to even a crawl, mainly in the evenings? This is due to...
Politics