Club Sport Cartaginés Deportiva  – known as “Bromosos” – that currently plays in the Costa Rican Primera División, having been founded in 1906, it has won three Costa Rican championships, in 1923, 1936, and 1940, but nothing since being unable to break Saprissa and Alajuelense’s hold on the top position in recent years, but has frequently finished second. 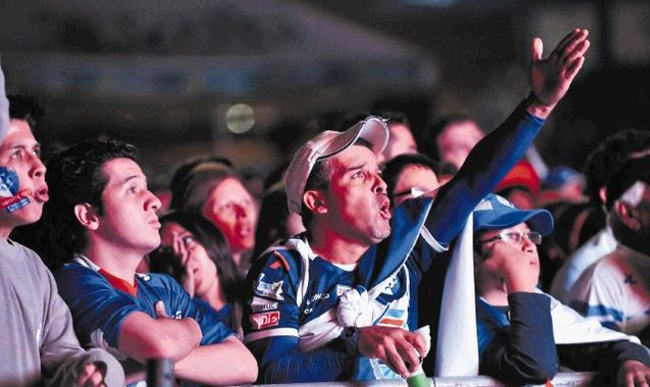 The fervor of the “bromosos” (misty) remained intact to the end.

Ever since that championship in 1940, some believe to be the result of a curse set on the team by the priest at the Basílica de Los Ángles when 1940 players stormed the Basilica ridding on top of their horses, celebrating their championship. 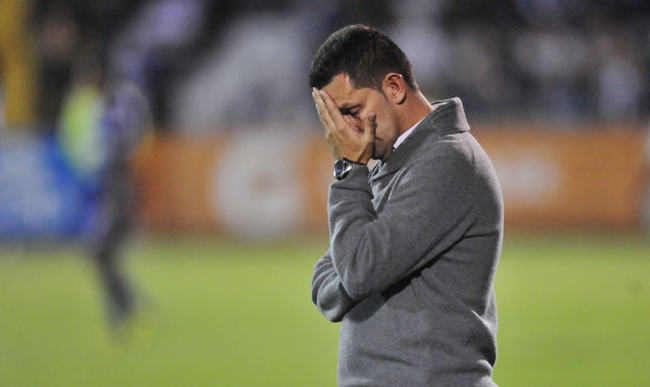 C.S. Cartaginés coach Javier Delgado said he is proud with the work of his pupils.

Many others credit the lack of titles to the curse of “el muñeco”, a strange voodoo-like doll that was supposedly buried under Cartaginés’ turf at the “Fello Meza” stadium in order to prevent them from winning further titles and bringing bad luck to the club.

Many supporters of the club believe that unless someone finds the “magical” doll Cartago will continue to struggle and not win any more championships.

Whatever the reason or belief, the C.S. Cartaginés, again, had to settle for second place, coming ever so close to a title that has been within their grasp on numerous occasions, but not their to take home.

QCOSTARICA - This week there could be very good news for the country in the fight against the coronavirus pandemic if the College of...
Cine (Movies)