Burned hotel was a maze: 73 rooms and only one exit 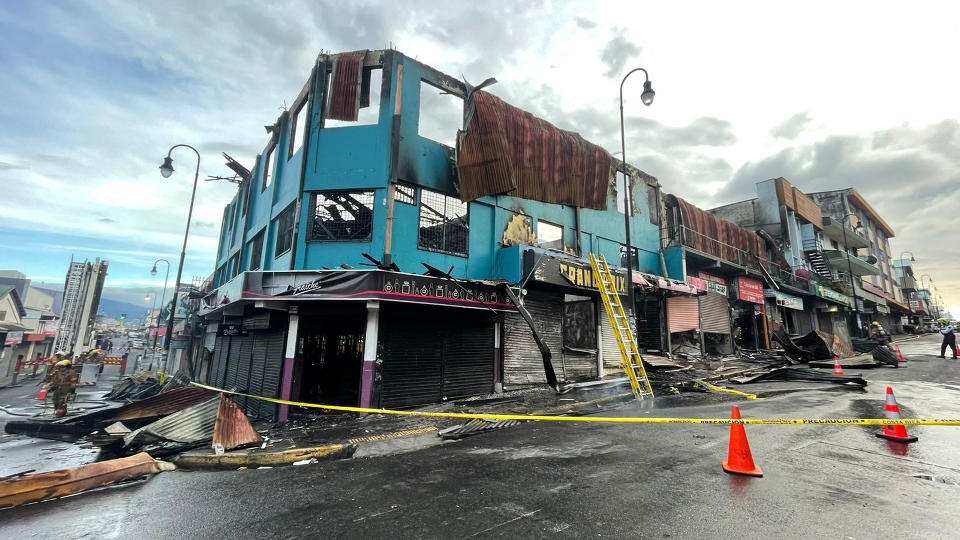 QCOSTARICA (Revista Summa) Despite everything that happened in 2020,...
Read more

QCOSTARICA - The new Surveillance Guideline for the COVID-19...
Read more

QCOSTARICA – “In a hotel like this with 73 rooms is not logical that it had an exit … it was practically a labyrinth … places like these are a death trap,” were the words of Héctor Chaves, director of the Fire Department, in summarizing the conditions in Hotel Paris, that burned down in downtown San Jose Wednesday morning.

Two people died and four more were injured in the fire.

“This hotel did not have a second exit, despite the fact that it is a three-story building, with more than 70 rooms. This meant that guests had to travel between 50 and 60 meters to get out and get to safety,” said Chavez.

Read more: Two dead and four injured in a fire at a hotel in downtown San José

“The floors are made of wood and as a result of the fire they collapsed, the victim who was on the west side, due to the collapse,  fell from the third floor to street level. And the other victim, was on the east side, and we are investigating whether she was staying on the second or third floor,” explained Chaves. 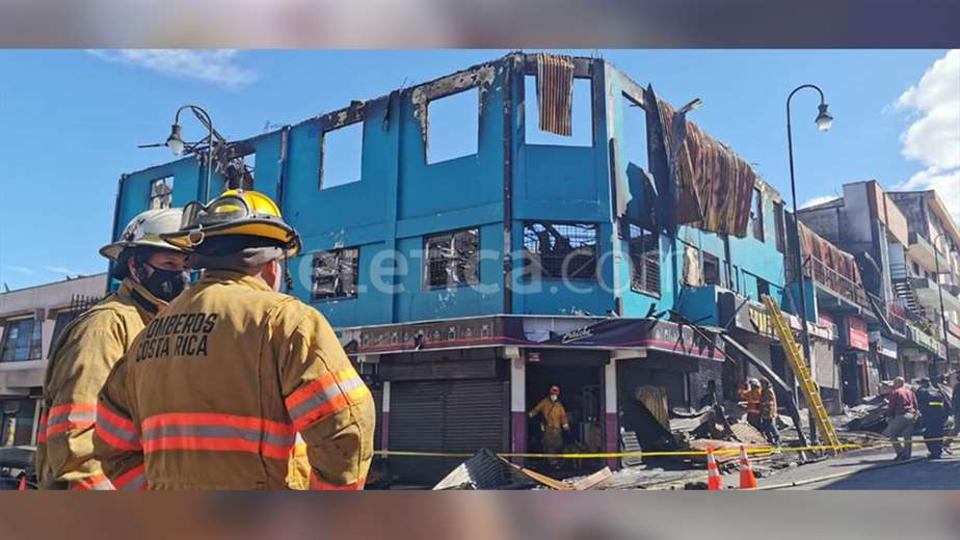 In addition, the Fire Chief detailed that it is being investigated if the fire could have been caused intentionally. Preliminarily the fires is believed to have started in one of the rooms. 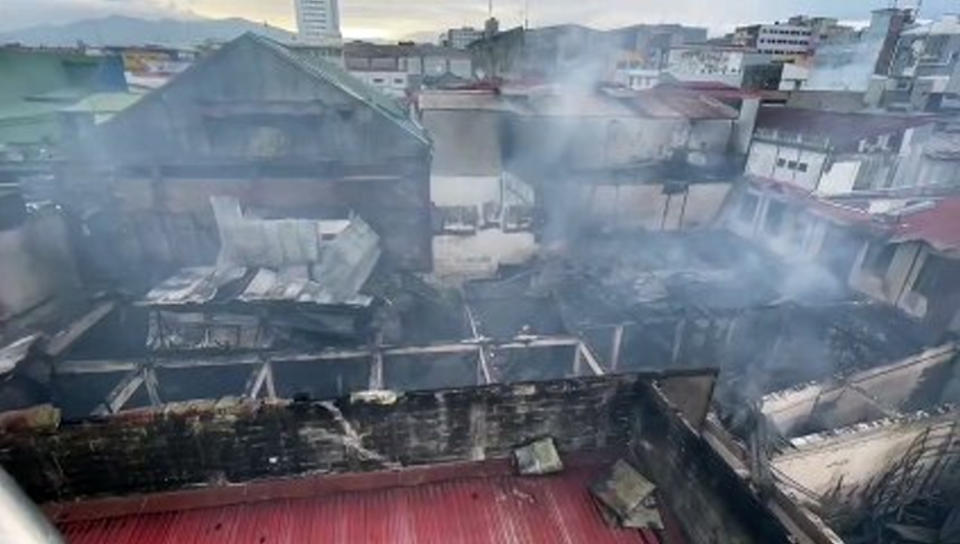 “We are in the procedure of interviewing the witnesses because the intentionality of the fire must be ruled out, there are some versions that it could have been intentional, which is being analyzed based on the evidence. Then follows the analysis of the area that could have been been the origin of the fire to find the sources of the fire, in case it was accidental,” said Chaves. 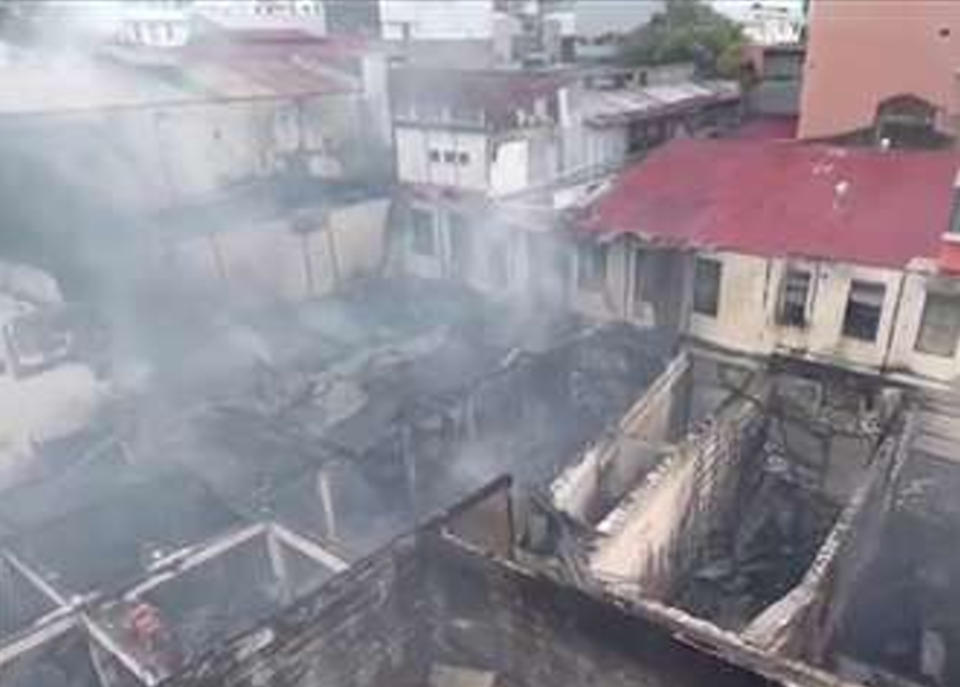 The flames started around 12:46 am in the building located on Avenida 1, Calle 10 -12. More than 12 emergency units were dispatched to the scene to put out the flames.

With the deaths, the number of people killed by fire is now 11 for the year; three less compared to 2020 when there were 14.

QCOSTARICA - The government of Carlos Alvarado declared, this...
National