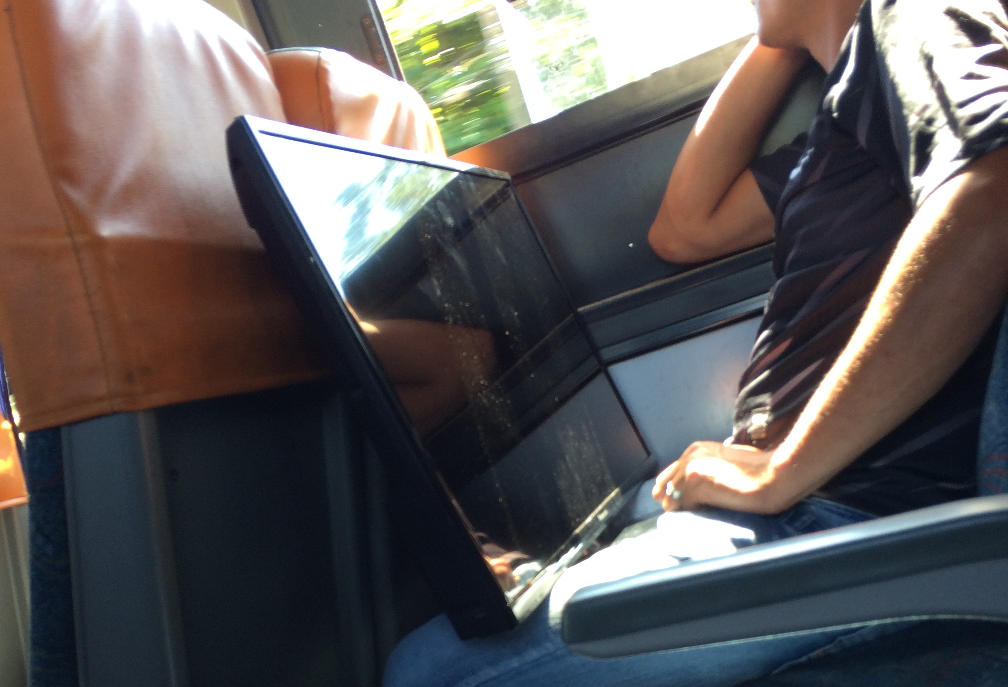 TICO BULL by Rico – Here’s a half-brained idea to solve the worsening problems of traffic congestion in San Jose and surrounding areas.

We can all agree that the situation has gotten worse and is getting worse. There isn’t an area in the Greater Metropolitan Area (GAM) that is not affected. It used to be “avoidpeak times”. Now peak times is everyday and almost at every hour, save for late evening and middle of the night.

So, any idea to get us moving again is welcome. But, this one?

The autobuseros (bus operators) are proposing, in addition to the current vehicular restrictions of San Jose, to add a second day based on the “even” and “odd” last number of the license plate.

With me so far? It is hard enough to remember what day my plate is restricted, but imaging now having to know the day is an “even” or “odd” day. I mean, where would I find that out?

Come next Monday it would be “odd”.  What about Thursday, is it “odd” or “even”? Depends, are we talking about this week or next? Say today is Friday, depending if it’s this week, next or in three weeks, is it an “odd” or “even”. Confused? I am. Will be. Will there be a sign posted telling me? That it is odd. Or am I even?

Oh wait, there it is, the autobuseros aren’t looking to solve the traffic congestion problem, they want to boost the use of the bus. And I am all for that, if it weren’t for they are the ones who create most of the traffic problems around town in the first place.

Who hasn’t been behind a bus stopping in the middle of a lane instead of using a bus bay? Or buses lining up at a bus stop, their ass hanging out in the middle of traffic, behind a bus that has decided to take break. Or the bus driver driving at crawl speed while counting change, adjusting change, etc. I have been on buses where this has happened.
Look, I am all in favour of finding a solution to this traffic nightmare that has gripped the capital city and its surroundings, but let’s use some common sense, onw that we don’t need a degree in calendaring (hey, who knew, a real word, look it up) to know if I can or cannot drive in San Jose today. Or tomorrow.

But I honestly can’t see one any time soon. Not being pessimistic, just a realist, if you consider that half of the cost of every litre of gasoline we burn sitting in traffic is, wait for it, drum roll please, “taxes”.

Are Electric Bikes The Solution To San Jose Traffic Congestion

Q COSTA RICA - The electric bicycle may be the solution...
Read more

San Jose Already Has A Charge To Enter Its Vehicular Restriction

(TICO BULL by Rico) The ministry of Non Transport and Public...
Read more

QCOSTARICA - The increase in covid-19 cases and hospital...
Consumption