Can You Spot The Victoria’s Secret Photoshop Fail? 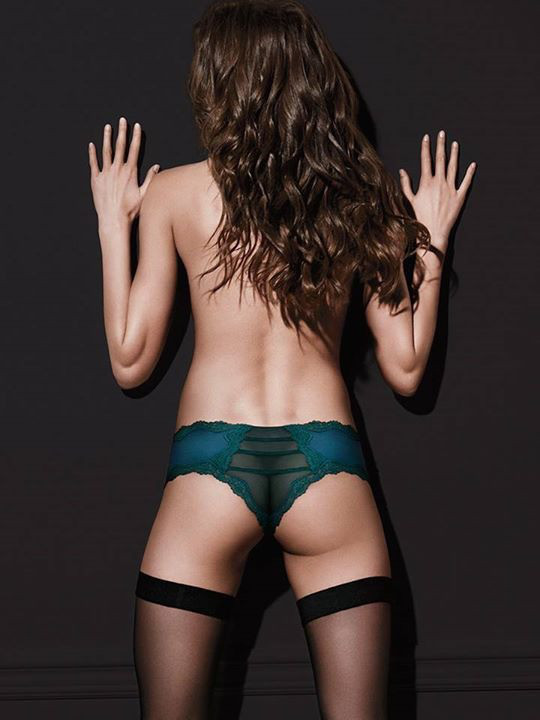 QCOSTARICA EXTRA – If you think that models on magazine covers and ads like those by Victoria Secrets really look that way in everyday life, think again. The evidence is in a good Photoshop fail.

Check out the latest photograph of a woman in some of their trademark underwear posted by VS on their Facebook page. Can you spot the fail?

It had the caption “Truly, Madly, Cheeky”.

Aside from the woeful pun, so far, so normal.

However, if you look closely at the photograph, featuring a very skinny model, you will see a grave error.

The young woman only appears to have one ‘cheek’ on her bottom.

More. If you look closer the photo, you will see that a part of her right arm is missing, a victim of a Photoshop brush stroke.

Some of the comments on the Facebook page include:

“Can we stop making women’s bodies objects to be altered, color changed, resized, chopped up? This almost seems like it’s supposed to be an anti-photoshop & anti-body shame campaign ad given how completely bizarre the arms and left butt cheek look,” writes Ariana Abadian-Heifetz.

Jillian Carrol doesn’t think there’s any point choosing attractive models if you are just going to make them look completely different anyway: “I can’t believe you would even Photoshop your models. They work so hard for the perfect bodies they have, then you mess it up with Photoshop. Dumb.”
Victoria’s Secret has come under fire for Photoshopping their models before – most notably when they caused internet outrage by slimming down Miranda Kerr in 2013.

- Advertisement -
Paying the bills
Previous articlePublic Enemy Number 1, You Are Warned!
Next article“I Ask Not To Make Nasty Comments, He Has Not Died,”, Say Wife Of Stabbed Young Man

Following the series of accusations and backlash levelled against...
Politics