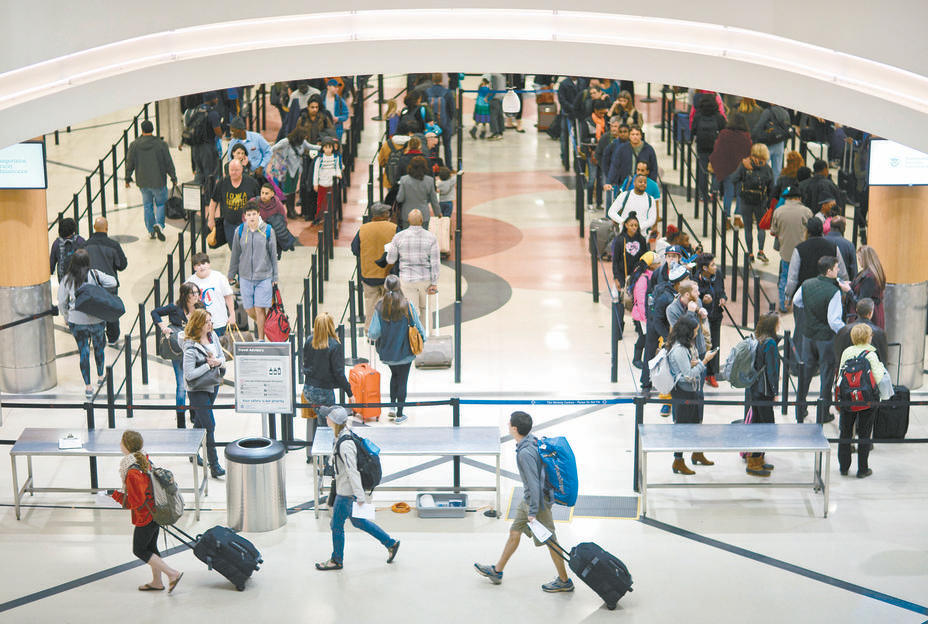 Today Venezuela –
Canada joined the list of countries which have recommended their citizens not to travel to Venezuela, for security purposes.

In a notice issued late Wednesday by Global Affairs Canada, the Canadian government advised against visiting the South American nation unless essential.

Global Affairs Canada advises against non-essential travel to Venezuela due to the significant level of violent crime, the unstable political and economic situations and the decline in basic living conditions, including shortages of medication, food staples and water, in the country. A nationwide state of exception (state of emergency) has been in effect since January 15, 2016.

The alert makes reference to “the significant level of violent crime, the unstable political and economic situations” Venezuelans are going through.

Add to this, “the decline in basic living conditions, including shortages of medication, food staples and water.”

In addition, Canada has issued health notice for travel to Venezuela:

Like Canada, other four nations including the United States, Germany, Spain and the Netherlands have also issued travel warnings on Venezuela.

QCOSTARICA - If you are out and about this...
Health