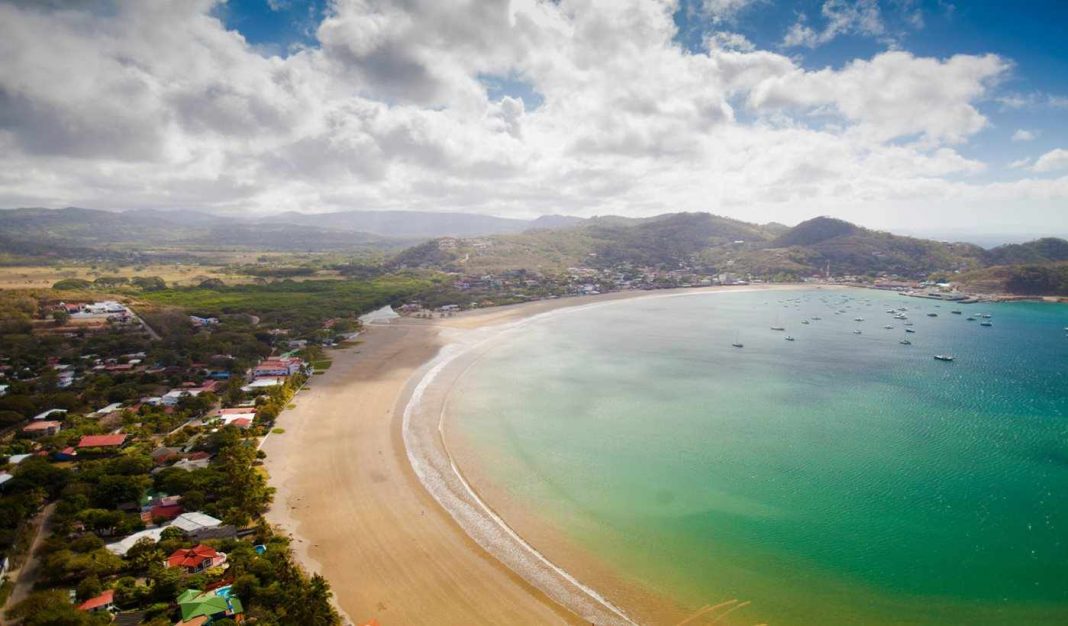 In a blow to Nicaragua’s tourism industry, fewer Canadians will be visiting following the decision by Canada’s tour travel operator Air Transat to cancel all flights to Nicaragua this coming winter.

This decision was made “because of the ongoing civil unrest and (the) weak demand that arises,” Air Transat spokeswoman Debbie Cabana told AFP.

The operator of “cheap flights” was set to offer Nicaragua as part of its 2018/2019 winter Sun lineup, with flights out of Toronto and Montreal to Managua.

“We initially scheduled two flights a week out of Toronto and once a week out of Montreal from Dec. 20 to the end of March,” sas Cabana.

“Customers who have reservations at the destination can change their booking or get a full refund,” Cabana said.

The company said the decision was based on “the ongoing civil unrest and the subsequent weak demand.”

The promotion on Transat’s website countinues to read, “The Nicaragua of 30 years ago is long gone! Today it’s one of the most striking countries in the Americas —definitely worth the flight. Lakes, volcanoes and poetry define the Nicas’ passions, as visitors quickly discover upon landing at the airport.”

Today, the website continues to promote Nicaragua among its destinations, but when click for package information, Nicaragua is not longer on the list, you only get Toronto and Montreal. On the site’s main page search, Managua no longer appears on the list of destinations.

Protests that began mid-April against a pension reform in Nicaragua grew into a movement demanding the departure of President Daniel Ortega and his wife, Vice President Rosario Murillo, who are accused of authoritarianism.

The protests have been severely repressed by police and paramilitaries, and the government proclaimed the situation normalized.

Canada continues to advise its nationals “to avoid any non-essential travel to Nicaragua.”

Cancellation of U.S. flights does not yet affect travel to and from Costa Rica

QCOSTARICA - The cancellation of flights in other countries, especially in...
Read more

Pamama airport limits entry only to passengers due to the pandemic

QCOSTARICA (Revista Summa) Despite everything that happened in 2020,...
National