(QCOSTARICA) Many expats in Costa Rica swear they’re moving away from the country. Too expensive, too much corruption, too much of this, that and not enough of the other are some of the comments posted on the social media and heard spoken in conversations in local bars and gathering places.

Moving to another country is a daunting process, one that many have already done by coming to Costa Rica, but a company in Canada may have the solution to expats in Costa Rica and anyone else fed up with their current lifestyle.

The company is the  Farmer’s Daughter Country Market in Cape Brenton island, in Nova Scotia, on the Canadian side of the United States. Farmer’s Daughter is offering a job and 2 acres of land for anyone willing to move there and work for them.

And after hiring everyone qualified to work for them that they could, the turned to the social media (Facebook) to make the enticing offer. “We are an established business in the heart of Cape Breton, rich in jobs, land, and potential, but no people,” the ad says.

“We are an established business in the heart of Cape Breton, rich in jobs, land, and potential, but no people,” says the Facebook page. 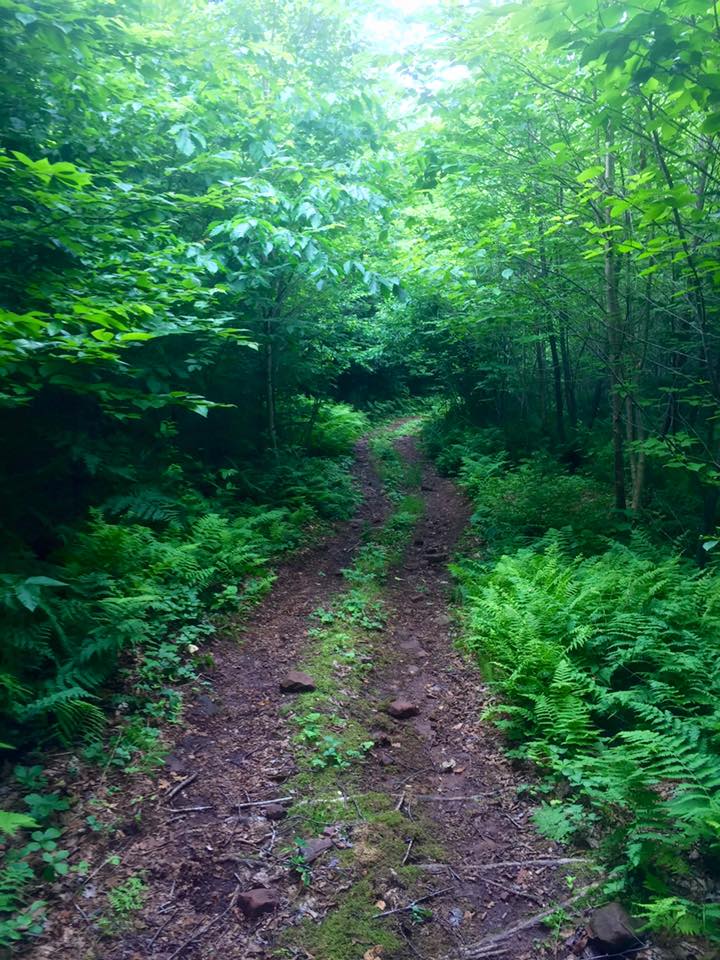 “Are you someone who is looking to live a simpler life, close to nature, in an area that still believes in community meals and weekly jam sessions? We can’t give you big money, but we can give you an awesome life,” continues the ad.

The only catch, as we said earlier, you have to work for the company for at least five years before being given legal ownership of the land. 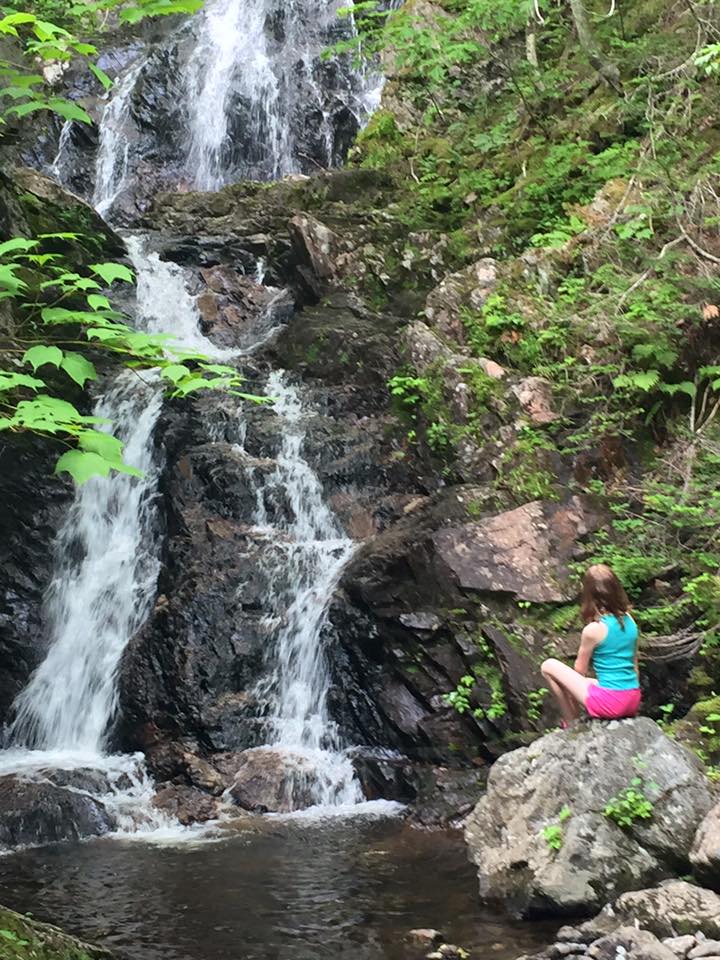 The bonus of working and living in Canada is free healthcare. And although Costa Rica’s are the happiest people on the planet, Canadians are described as a “more jovial” people, that come included in the Farmer’s Daughter’s offer.

QCOSTARICA - It was about 4:00 pm on Saturday...
National