(QCOSTARICA) The “Cinchona bus crash” claimed another life, the fourteenth victim, Zulay Villalobos, who died in hospital this morning (Monday)

Priscilla Balmaceda, assistant medical director at the San Vicente de Paul hospital in Heredia, confirmed the death, explaining the woman died from serious injuries sustained to her abdomen and chest.

Villalobos was taken immediately following the crash Thursday morning to the San Carlos hospital and transferred to the San Vicente de Paul on Saturday. 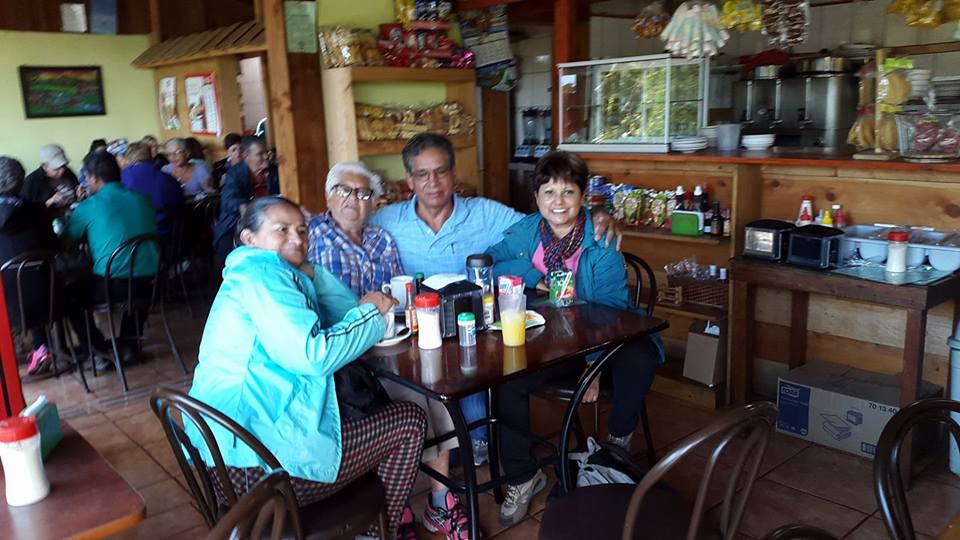 On the social media, published are photos of some of the victims, taken by Javier Porras Vargas  of the Universidad Nacoinal (UNA) at the Las Delicias soda before the group boarded the bus that lost control while negotiating the curve known as “El Codo del Diablo” (The Devil’s Elbow).

Eleven passengers on the fatal bus died at the scene in Chinchona, near the El Angel factory. Another died in hospital on Thursday, the thirteenth victim on Saturday. Another 18 were injured in the crash, several remain in serious condition in various hospitals in Greater Metropolitan Area (GAM) of San Jose. 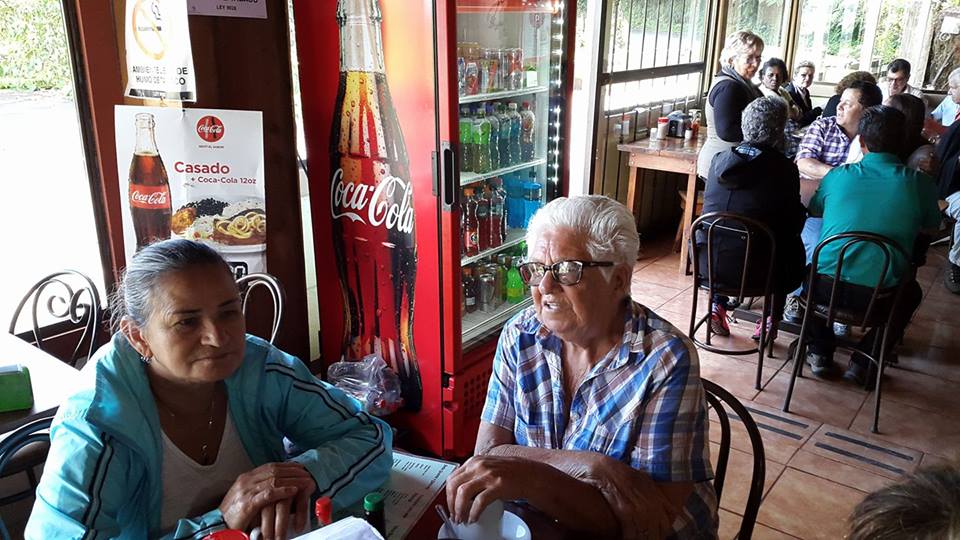 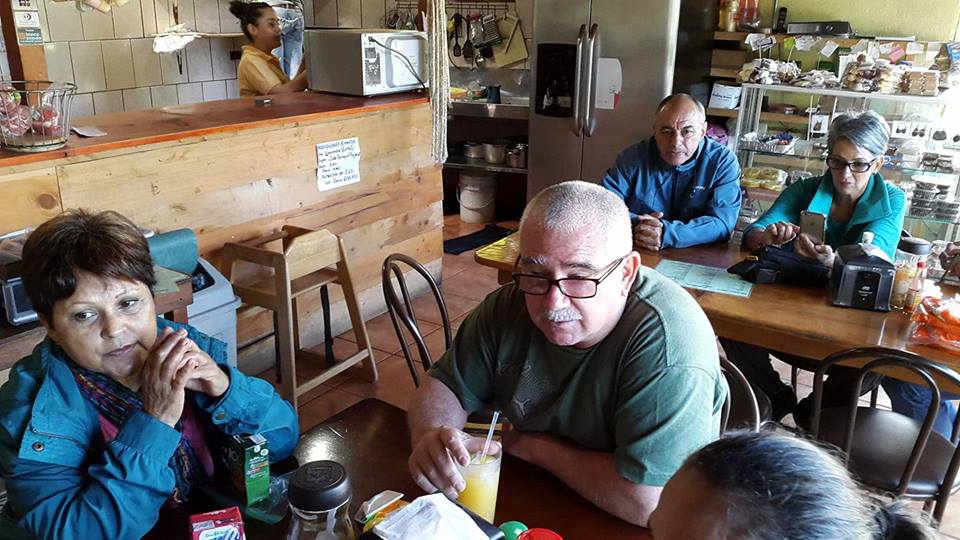 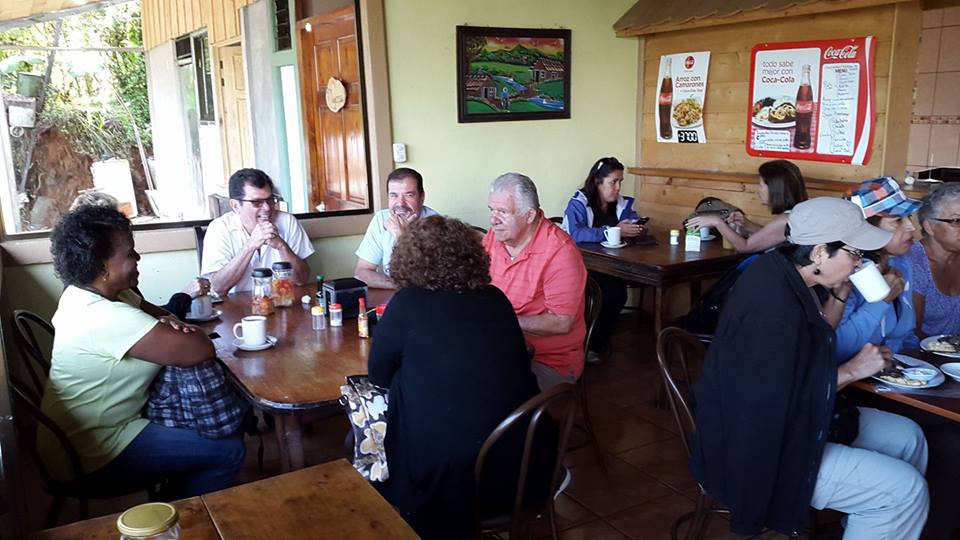 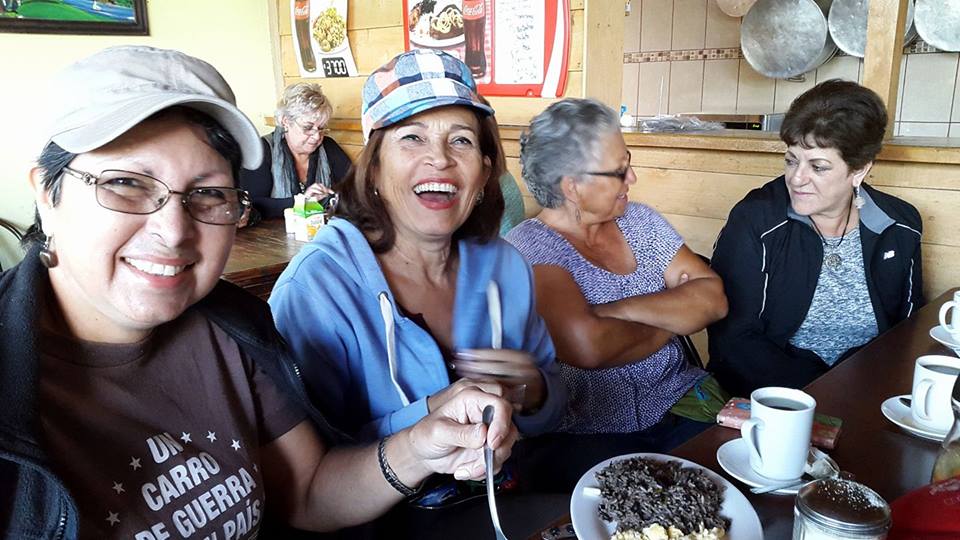 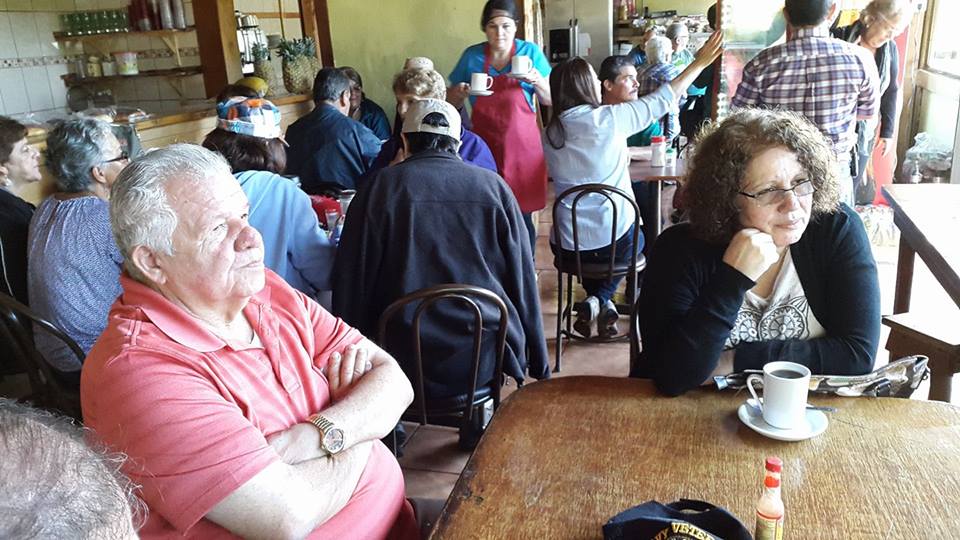 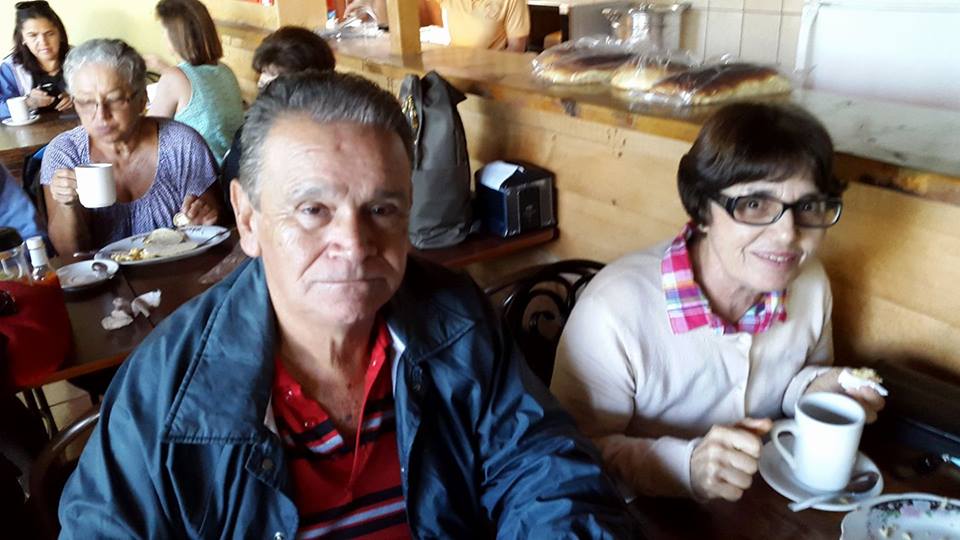 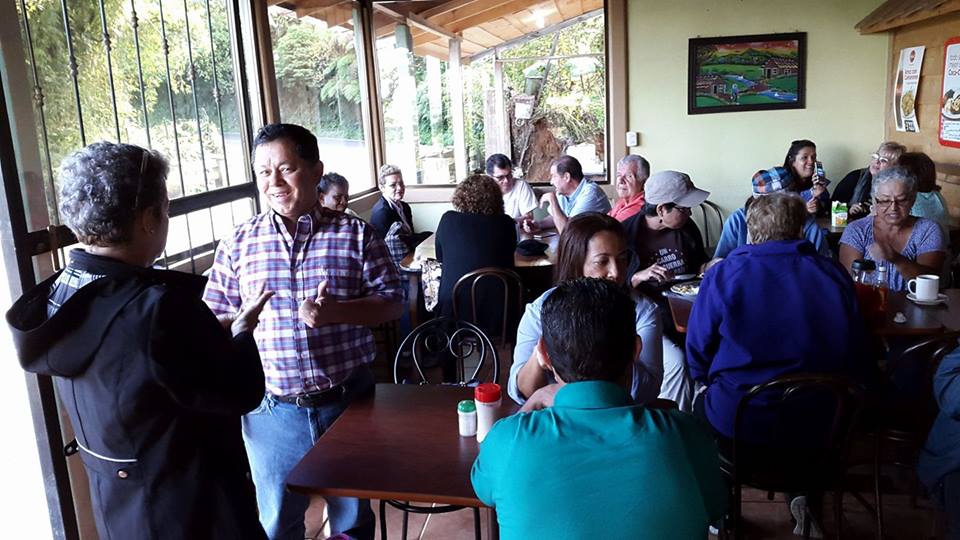 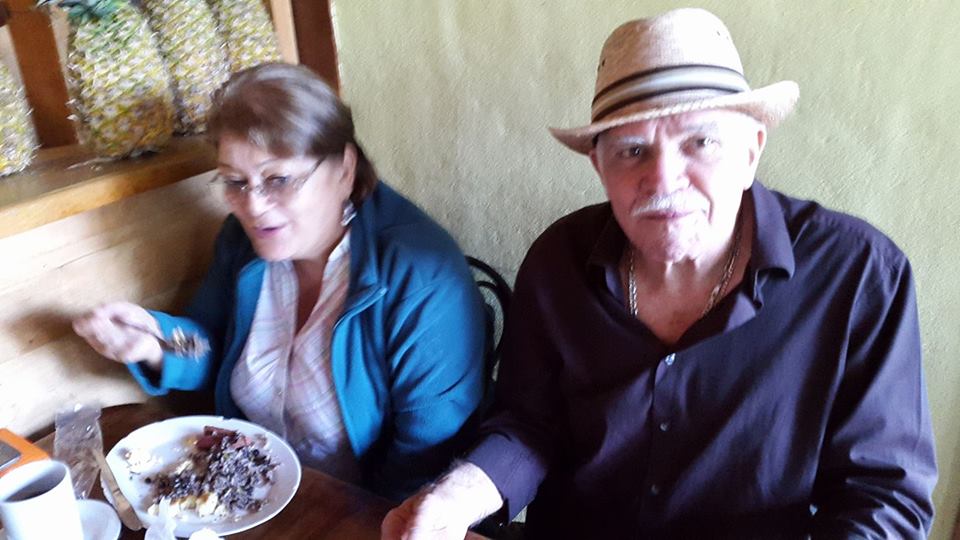 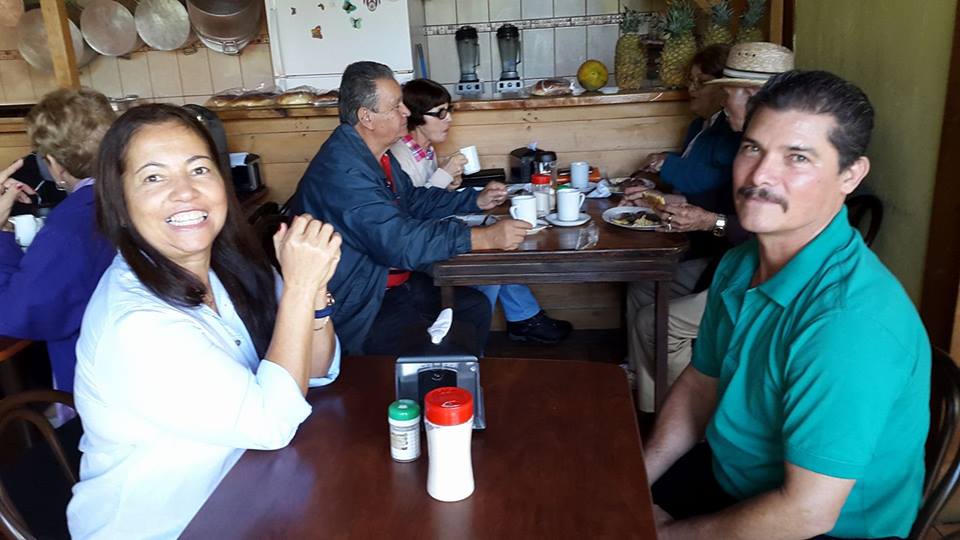 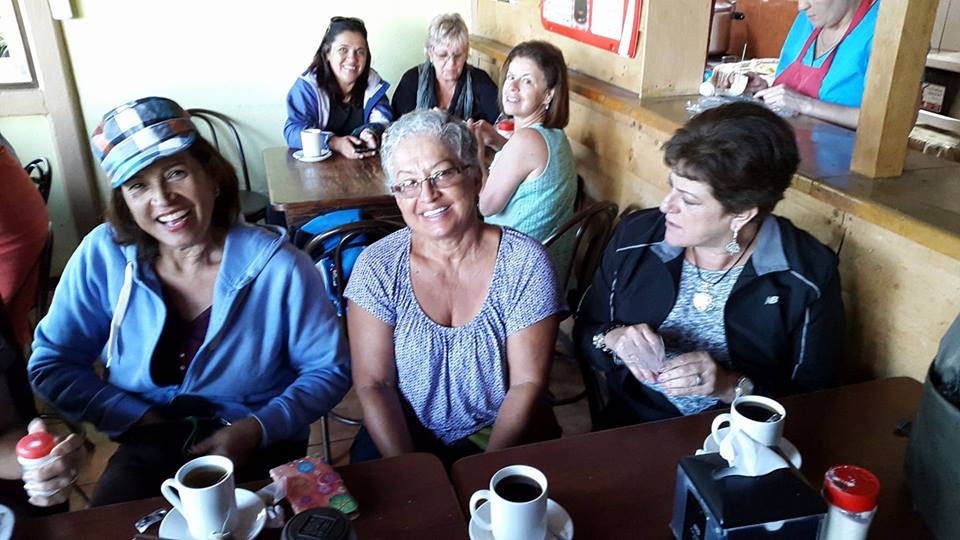 - Advertisement -
Paying the bills
Previous articleCanadian Island Short On People Offers Jobs and Land To Move There
Next articleNo Soup For You!