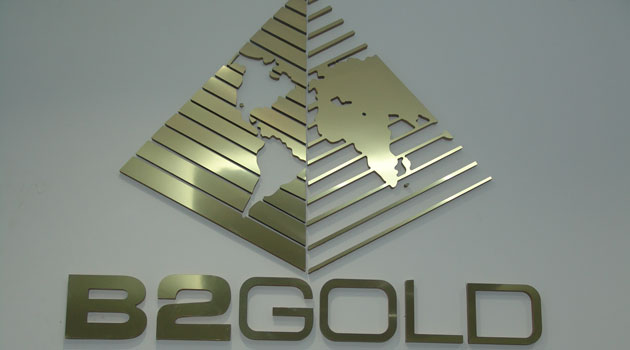 TODAY NICARAGUA – The Canadian company B2Gold has announced that it will be carrying out studies to determine the feasibility of mining explotation in the municipality of Rancho Grande in Matagalpa.

Among the analysis to be carried out by the company in the area of ​​Rancho Grande are studies on the “soil, water, air, flora, fauna and culture of the community” according to a report by Elnuevodiario.com.ni.

“… Project manager Pavon B2Gold in Rancho Grande, Aiser Sarria, said in the same statement that “If the results of all mining studies show that you can build a mine which is economically viable, socially responsible and environmentally friendly, then B2Gold will request the relevant permits to extract ore in Rancho Grande.'”

“… B2Gold insisted that the same conditions be established in Rancho Grande as those of the El Limon mine, in the West of Nicaragua, which claims to have highest international standards. ”