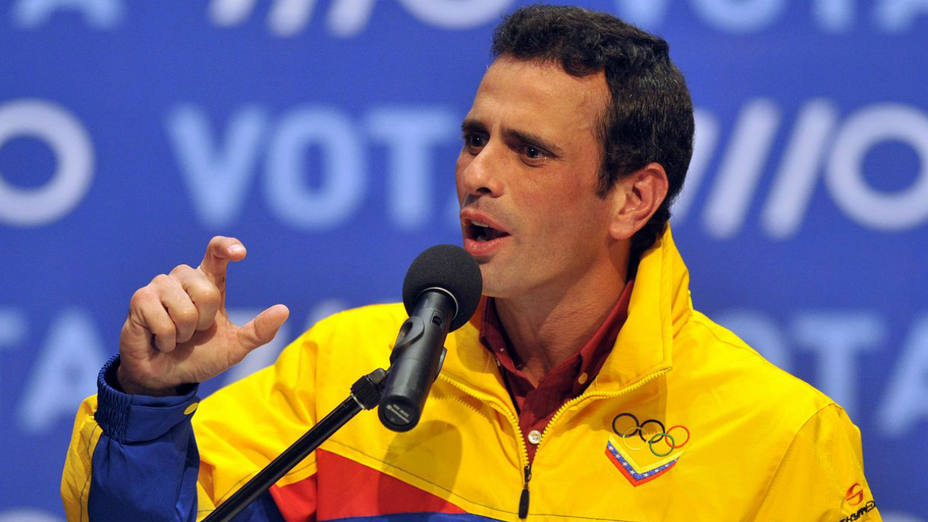 Venezuelan opposition leader Henrique Capriles asked nationals living abroad to rally next September 1 in support of a march in Caracas to demand authorities to speed up the process to hold a recall vote against the mandate of President Nicolás Maduro.

“I invite all Venezuelans abroad to turn September 1 (rally) into a world protest day, and head for consulates,” Capriles said during his radio show “Preguntas Capriles” aired on online video streaming app Periscope, as reported by Efe.

Capriles, who is also the Miranda state governor and a two-time presidential candidate, recalled that all Venezuelans abroad “have the right” to take part in the next phase to activate the referendum.