Car With US Embassy Employee Comes Under Fire in Guatemala, No Injuries – Reports

A vehicle transporting a US embassy employee came under fire in southern Guatemala Sunday evening but there were no injuries, a spokesman for the country’s national police said. 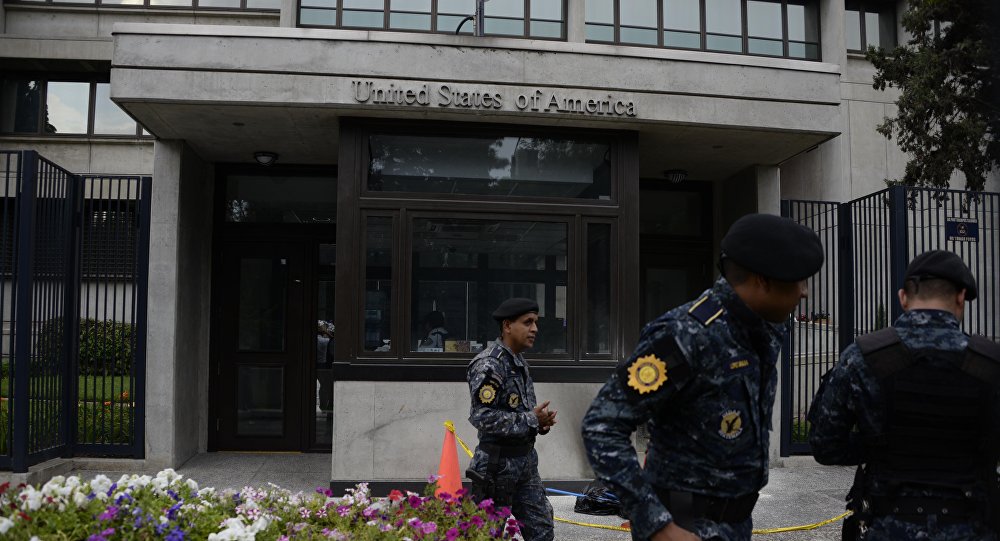 A spokesman for the embassy confirmed the incident and said U.S. officials were working with police to investigate. “It seems the incident did not have a political motivation, nor was it directed at the embassy,” he said. 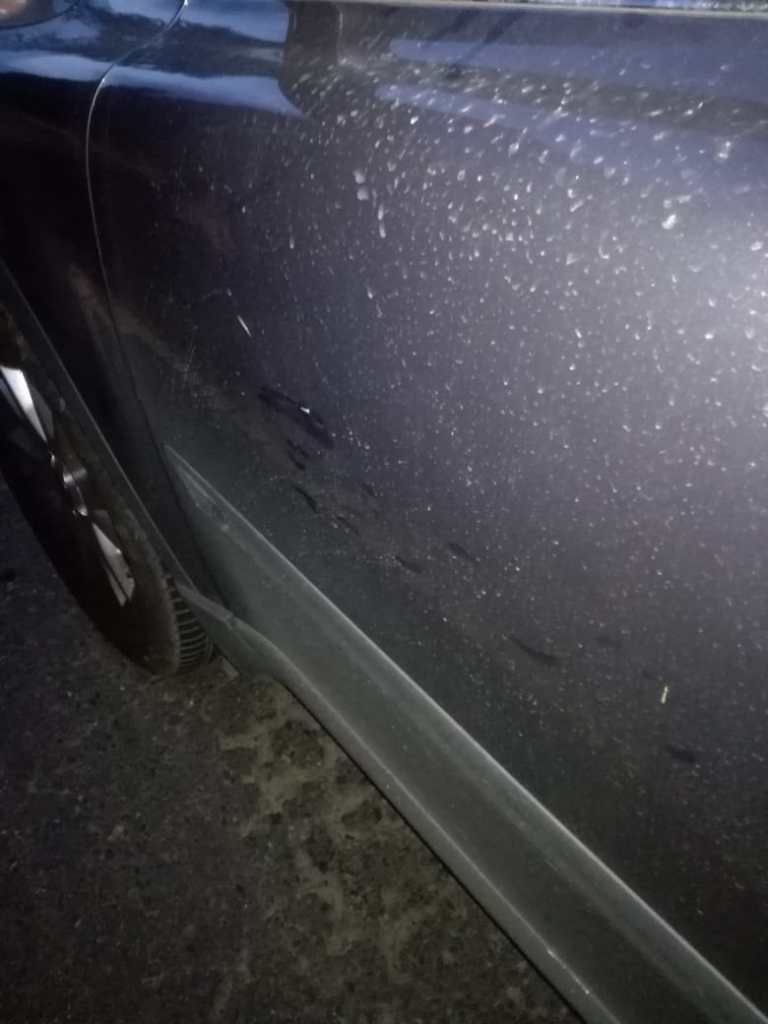 According to El Periodico, spokesman for the National Police, Pablo Castillo, said that a woman was killed in the municipality on Sunday, which resulted in a massive search operation. As part of the operation, police officers checked all the vehicles in the area. According to Castillo, when the vehicle with the US diplomat refused to stop, one of the officers opened fire at the car.

QCOSTARICA - Two people die, on average, every day in our country due to road accidents, collisions, or rollovers, according to a report from...
Photos of Costa Rica

Some landscapes seem too beautiful to be true ... But they are! The Arenal volcano is seen from Tliarán. Joaquin Murillo: "I took the photo yesterday...
Dollar Exchange

QCOSTARICA - The Banco Central (Central Bank) increased its presence in the foreign exchange market to remove the upward pressure shown on the U.S....
Health

QCOSTARICA - The Ministry of Health released the report on the epidemiological situation facing the country, where it is alarmingly evident that it is...
Weather

QCOSTARICA - If you have been putting, resisting to give in, to carry an umbrella, take note:  the rainy season of the Central Valley...
Central Valley

QCOSTARICA - Globalvía, the concessionaire of ruta 27 to Caldera, reported Friday at least three points of road collapse on the road due to...
National

QCOSTARICA - The Organismo de Investigación Judicial (OIJ) detained the health worker suspected of carrying out an anomalous vaccination against the new coronavirus to...