Carnaval One Big Party in ‘Desampa’ 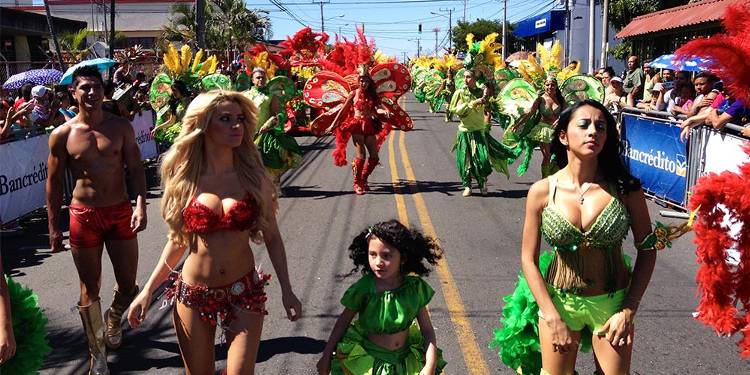 Christmas entertainment in the Central Valley continued today with the “Carnaval” in the streets of Desamparados, on the south side of San José.

Masquerades, floats, vintage cars, clowns, marching bands and cheerleaders were all part of the party, with more than 400.000 in attendance.

The Carnaval, a main stay on the street of downtown San José, was moved to “Desampa” eight years ago.

The party will officially be over about 5pm today, but it is expected to continue for much longer than that.

While the street festivals are over, the Zapote Fair is in full swing on the east side, with rides and the bulls. The Zapote Fair continues until January 5.

Berlin is the place to be: the best parks, cinemas, concerts, and cultural life attract many students every year. COVID-19 has changed the situation...
Redaqted