HealthRedaqted
By Q Costa Rica
5 May 2021 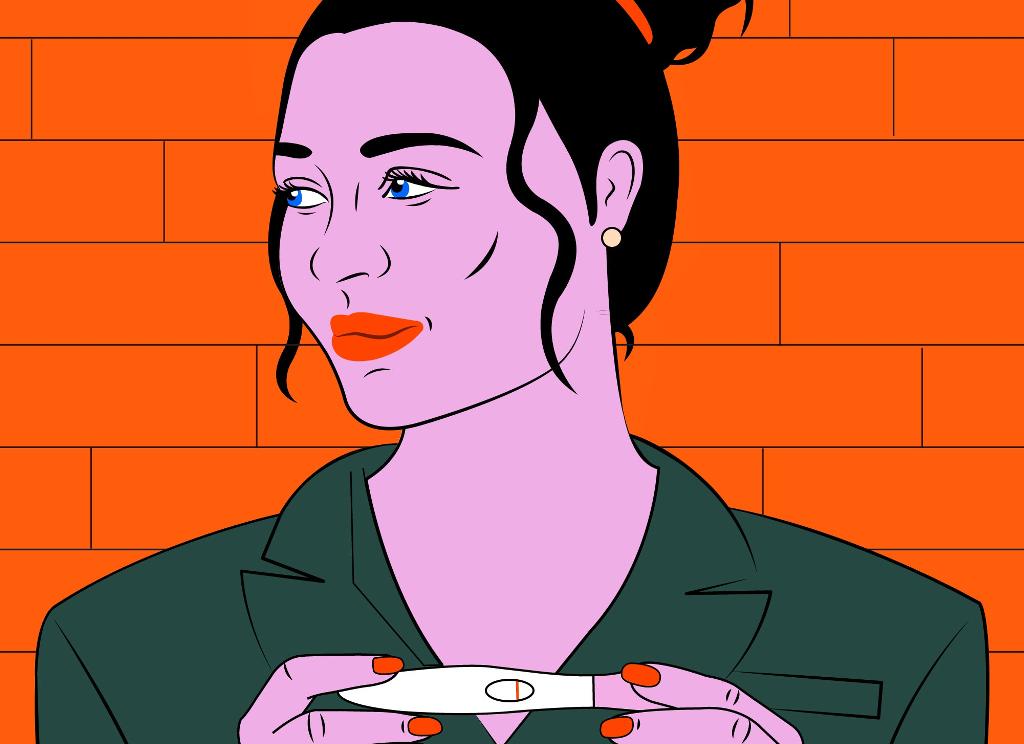 QCOSTARICA – The Caja Costarricense de Seguro Social (CCSS) announced this Wednesday that it will make the “morning-after pill” emergency contraception, to every woman who requires it and who has had a sexual relationship with the possibility of pregnancy. 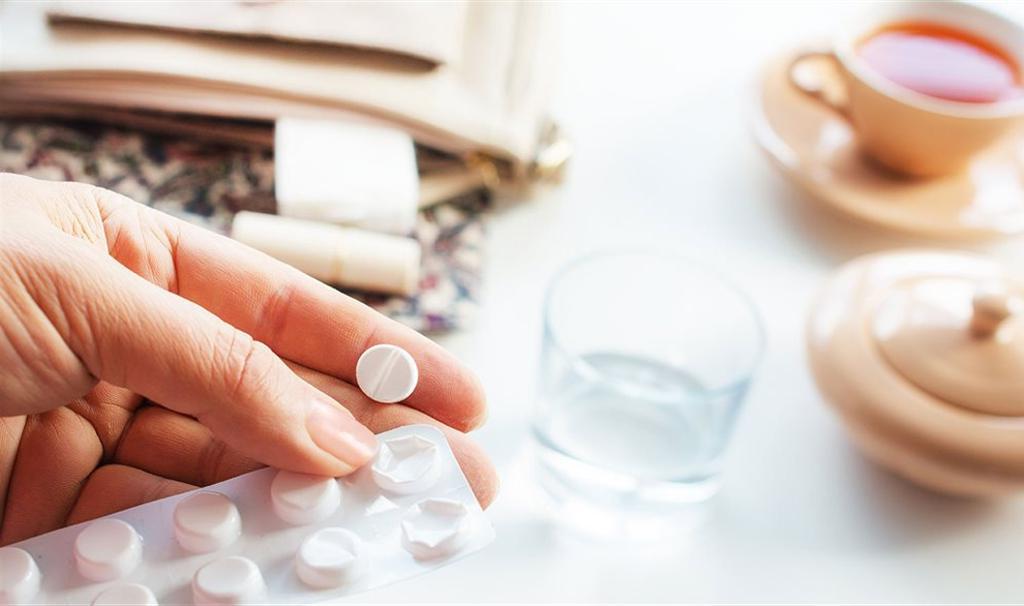 Until now the contraception was available in health clinics only for women victims of sexual assault.

“It is important to clarify to the population that these drugs are not abortifacient. As part of education, it is necessary to say that they prevent conception, but they do not stop conception that has already occurred,” said gynecologist Angélica Vargas Campos.

Emergency contraception prevents pregnancy in the same way as regular birth control pills do: it prevents or delays the release of an egg from a woman’s ovaries or prevents sperm from fertilizing the egg.

According to the guidelines emitted on April 16, emergency contraception can be used by any woman of childbearing age who needs it at all levels of care.

The contraceptive medication should be taken as soon as possible after unprotected intercourse and within a maximum period of 120 hours.

However, the applicant will be informed that the effectiveness of this contraception decreases the longer the interval between the unprotected relationship and the taking of the drug is prolonged.

The objective of opening access to this contraceptive resource is to provide various possibilities to adjust to the situation, characteristics and needs of each person and to positively impact the sexual health of the population.

According to the World Health Organization (WHO), women at risk of unwanted pregnancy have the right to emergency contraception and therefore the methods should be integrated into all national family planning programs.

Therefore, the CCSS guideline updates the national health services on this recommendation and is consistent with that international effort.

Emergency contraception can be used in different situations after sexual intercourse. The guidelines of the Caja describe the frequent reasons described in the “Programa nacional de indagación científica para la educación en ciencias y la Federación internacional de gineco-obstetricia” (National Program of Scientific Inquiry for Science Education and the International Federation of Gynecology-Obstetrics) where it exposes some situations in which emergency contraception can be used. Among them are the following:

In addition, they indicated that “emergency contraception also aims to reduce the high rate of unwanted pregnancies.”

According to the Encuesta Nacional de Salud Sexual y Reproductiva (National Survey of Sexual and Reproductive Health) by the Ministry of Health, 2015, it indicates that among the people interviewed, 49.8% of women and 32.2% of men did not want their last pregnancy.

Taking into account this rate of unwanted pregnancies in the general population, the guideline instructs the prescription of emergency oral contraception with medications taken.

Providing information on the use of emergency contraceptive pills should also make known the regular contraceptive methods available and offer advice on how to use the different methods correctly in case of perceived flaws in the method used.

The counseling procedure for comprehensive monitoring seeks for the user to make an informed, autonomous and responsible decision.

As part of this talk, the officials will carry out the following actions:

- Advertisement -
Paying the bills
Previous articleJudiciary compensates teacher taken off a plane by mistake for not paying alimony
Next articleToday’s Covid News: Daily cases of COVID-19 continues to decline; young adults most infected