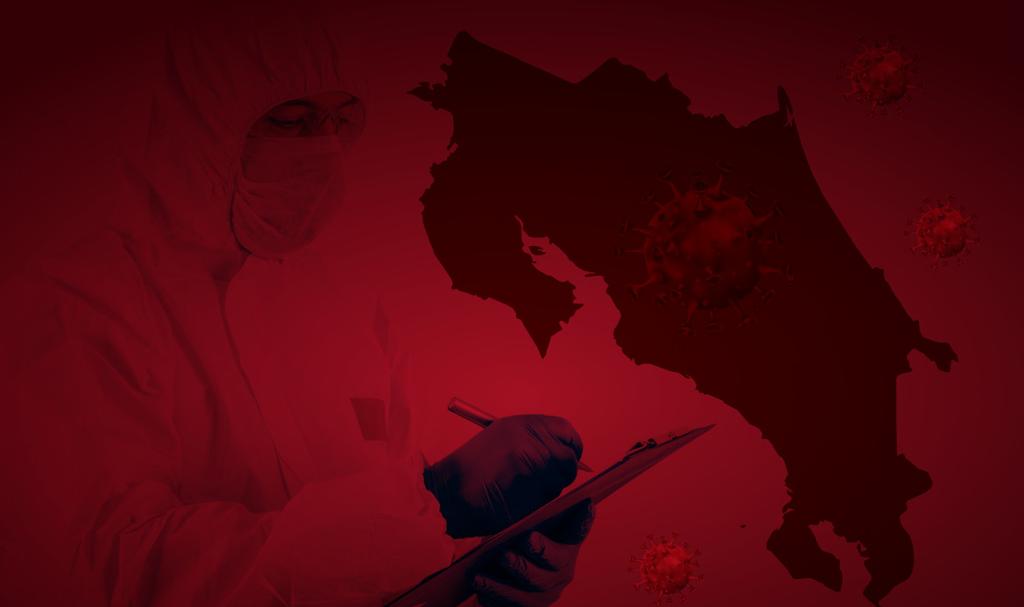 QCOSTARICA – After breaking all records last week, the number of new daily cases of Covid-19 in Costa Rica continues on the decline, according to the numbers released by the Ministry of Health on Tuesday.

However, there continues concern of the pressure on health services with the continued increases in hospitalizations of covid patients, a record 1,091 on Tuesday, of which 408 are in intensive care.

The other concern of Health officials is the considerable drop in the average age of new infections.

On Tuesday, May 5, while the average age of the 257,890 infections since March of last year is 38.1 years, the majority of the 48,531 active cases are in the 30-34-year-old age group, being the population that registers the most current infections.

Likewise, people between 25 to 29 years of age also register the high number of active cases and without lagging behind, the group of 35 to 39.

Together, the 25 to 39 age group represents almost 40% of all active cases in the country.

Health authorities have insisted on concern about the increase in COVID-19 infections in young adults, as this could worsen the already difficult outlook in the hospital system.

On Tuesday, the average age of the people currently in hospital is 54 years. On April 5, the number was 57 years. On December 5, it was 60.

The has to be some care in celebrating the drop in the last several days, traditionally numbers reported over the weekend (long weekend this past weekend) are lower than in the middle to the end of the week.

The numbers today and tomorrow will be indicative of where the wave is going.

QCOSTARICA - An eight-year-old boy who had no risk...
Nicaragua