Cellular Number Portability In Costa Rica Around the Corner 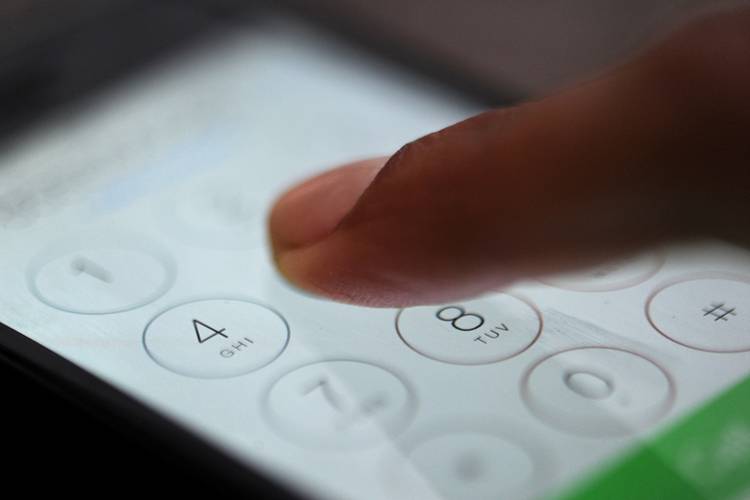 Before the end of the year, cellular telephone users in Costa Rica will be able to switch service providers and keep their existing number. 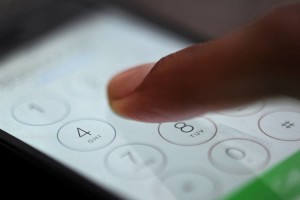 In Costa Rica, this (keeping the number) is very important for many who have had the same cellular telephone number for more than a decade.

The Superintendencia de Telecomunicaciones (Sutel) announced that starting Saturday, November 30, cellular users will have available “cell number portability”, meaning none of the service providers – the Instituto Costarricense de Electricidad (ICE-Kölbi), Claro, Movistar, Tuyo Móvil and Fullmóvil – on that date will have exclusivity over cellular telephone numbers.

The Sutel estimates some 130.000 customers (less than 5%) will make the change within the first year.

The process is simple, the user makes a formal request to their current service provider. Follows is the filling out of a form to receive a NIP code, which will then be used to formalize the transfer by the El Corte Inglés, the company in charge of the number portability.

The Sutel says that the transfer cannot be reversed once started, to avoid the current operator from pressuring the client not to switch. In addition, the maximum number of transfers is five for a year.

According to the Sutel Telecommunications Report 2010-2012, there are 5.3 million cellular customers in Costa Rica (more than the population), of which 80% are prepaid and 20% postpaid (subscription).

Details on the process  will follow, for now all we know is that there is no cost to the user and a transfer is not possible if and while the customer owes their current service provider.

- Advertisement -
Paying the bills
Previous articleThe Good Doctor Is Back, Doing An About Face On His Resignation
Next articleWeather Forecast For Today, Sunday: Hot, Sunny and Severe Thunderstorms!