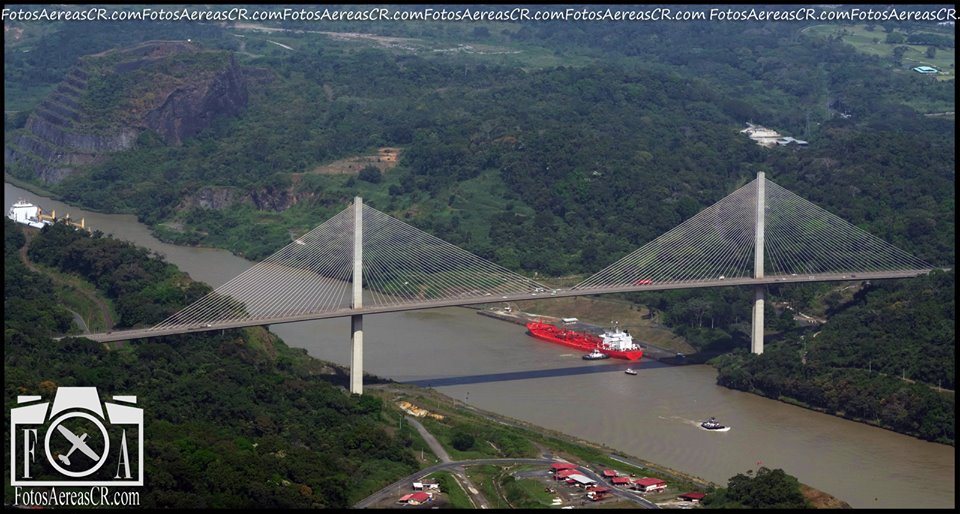 Panama’s Centennial Bridge (Spanish: Puente Centenario) is a major bridge crossing the Panama Canal. It was built to supplement the overcrowded Bridge of the Americas and to replace it as the carrier of the Pan-American Highway. Upon its opening in 2004, it became the second permanent crossing of the canal. Small service bridges are built in the lock structures at Miraflores and Gatún Locks, but these bridges are only usable when the lock gates are closed and have limited capacity.\

QCOSTARICA - The news of the reinstatement of the...
News