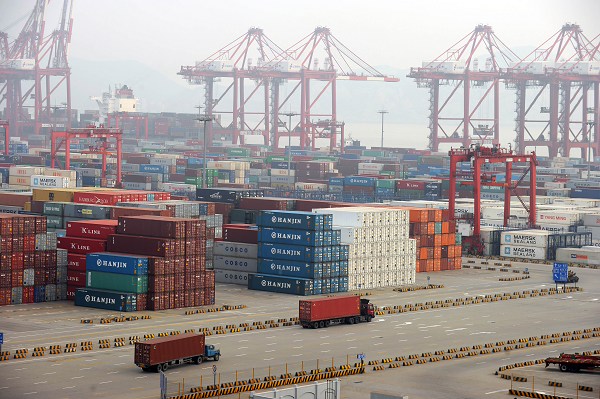 (Reuters) China wants to start talks on a feasibility study for a free trade agreement with Colombia as soon as possible, China’s foreign minister said during a visit to the South American country, where he also offered support for its peace process.

China is not a big diplomatic player in the region despite being a major commodities buyer there, but already has free trade pacts with Peru, Chile and Costa Rica.

President Xi Jinping will attend a summit of the Asia Pacific Economic Cooperation (APEC) bloc in Peru next month and is also expected to visit several other Latin American nations.

Chinese Foreign Minister Wang Yi said during a visit to Colombia that China would maintain close communications with Bogota to start substantive talks on a free trade agreement feasibility study as early as possible, China’s Foreign Ministry said on Saturday.

The statement provided no details.

Colombian President Juan Manuel Santos won the 2016 Nobel Peace Prize on Friday for his efforts to end a 52-year-old war with Marxist guerrillas, a surprise choice and a show of support days after voters rejected a peace deal he signed with the rebels.

Wang said that, as a permanent member of the United Nations Security Council and a good friend of Colombia’s, China would continue to support the peace process.

“China upholds that all hot button issues in the end should be resolved via peaceful negotiations. Force cannot resolve problems, only bring more harm and even hate,” the ministry paraphrased Wang as saying.

China has a difficult relationship with the Nobel Peace Prize and reacted with fury when it was awarded to prominent Chinese dissident Liu Xiaobo in 2010.

Exiled Tibetan spiritual leader the Dalai Lama, a man accused by Beijing of being a dangerous separatist, is a fellow peace prize laureate.