Chinatown “Domes” Will Be Thing Of The Past

The Chief at the city of San José’s Works Department, Rodolfo Sancho, confirms that the “domes” or speed bumps of Avenidas 10, 12, 14 and  Calle 8 in the  Paseo de los Estudiantes, also known as Chinatown, will be gone this week.

Sancho said work crews will be out this week – presumably after the visit by China’s president on Monday – to remove the domes that have caused headaches for drivers for months.

The speed bumps force traffic to go around them and have been the subject of controversy from the first day.

Among the complaints is that buses have to mount the sidewalk in their maneuvre of the speed bumps, creating a risk for pedestrians. 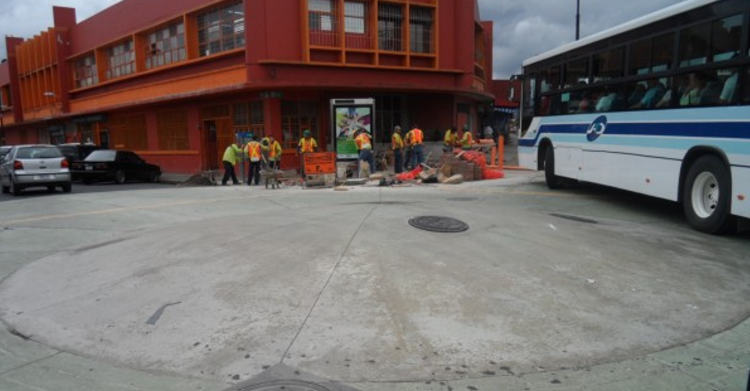 According to the Works chief work has already begun on Avenida 14. Next is Avenidas 12 and 10 as crews move north.

“The domes will be entirely gone. The intersections have traffic lighs, thus no need for the domes”, said Sancho.

The statement resounds the sentiments by many who have driven (or walked) by them, shaking their head as to why. The only reasonable answer is, besides looking good from a design point of view, needless municipal spending!