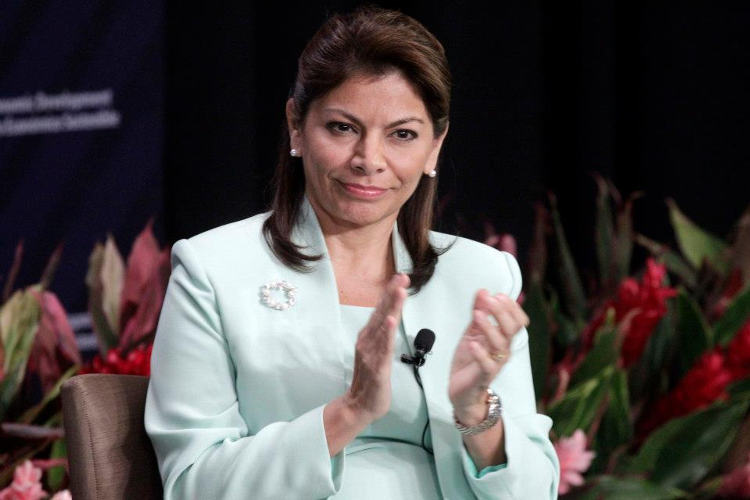 Costa Rica’s Attorney General, Jorge Chavarría, will not investigate presidenta Laura Chinchilla for her asking THX Energy for the use of their private jet to travel to Peru to attend the wedding of the son of vice-president Luis Liberman. Chinchilla also briefly met with Peru’s president Ollanta Humala before returning to Costa Rica.

The use of the plane, whose owners are alleged to have ties to drug trafficking, resulted in resignation of three government officials and investigation into those representing the company that owns the plane, including former Costa Rican soccer player Rolando Fonseca and the Colombian Grabriel Morales.

CRHoy.com reports that it has received a formal written response from the Attorney General press office.

The Attorney General says, so far, “there is not enough to fill the necessary elements of a crime, in accordance with Articles 28 and 39 of the Constitution”.

However, the Presidenta is not completely clear of everything, there is still the investigation against her for not informing the Legislative Assembly of her “away” trip, as the president is required to do.