Chinchilla In Venezuela For Chavez Funeral 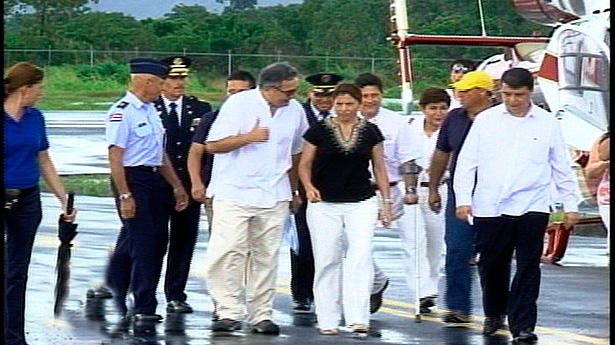 Despite comments that she would probably not attend, presidenta Laura Chinchilla, arrived in Caracas on Thursday to attend the funeral of Venezuela’s president, Hugo Chavez. Chinchilla was accompanied by Costa Rica’s Foreign Minister, Enrique Castillo. 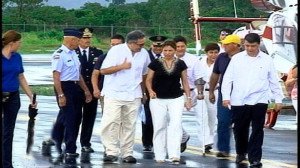 The trip was confirmed by Communications minister, Francisco Chacon, who said the presidenta and her delegation arrived in Venezuela Thursday night and will be back home tonight (Friday).

Chinchilla was scheduled to attend the inauguration of the Supreme Court start of the new judicial year, which will pay a tribute to the late president of the Court, Luis Paulino Mora.