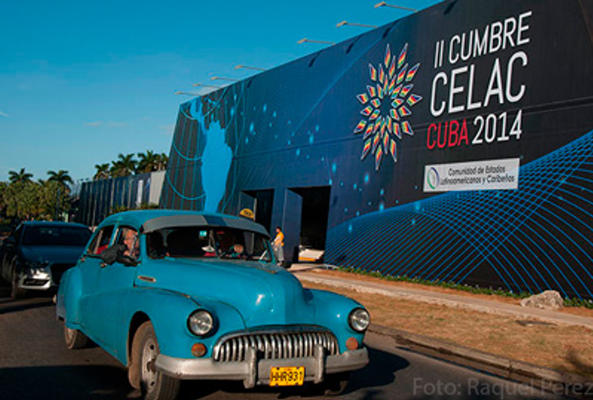 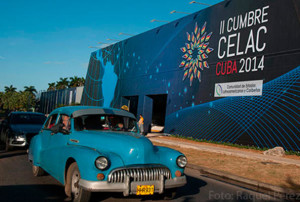 Havana –  Costa Rica’s presidenta, Laura Chinchilla, travels today to Havana joining other Latin American and Caribbean leaders to attend a two-day summit, where Cuba will hand over presidency of CELAC to Costa Rica.

Cuba will host the entire continent of the Americas, except the US and Canada who have not been invited, at the 2nd Summit of the Latin American and Caribbean Community of States (CELAC) to be held on January 28-29.

This year’s summit is on the theme of “The Fight Against Poverty, Hunger And Inequality”.

The CELAC, a bloc of 33 countries is home to roughly 600 million people, founded in 2010, a historic moment for Latin America, at the Rio Group-Caribbean Community Unity Summit held in Mexico.

The bloc, the result of a decade-long push for deeper integration within the Americas, seeks to deepen political, economic, social and cultural integration in Latin America and the Caribbean.

Former Venezuelan president Hugo Chávez was the main proponent of CELAC and while hosting the summit in 2011 had said the bloc had to prioritize “unity unity unity”.

QCOSTARICA - All viruses change over time. SARS-CoV-2 has...
Uruguay