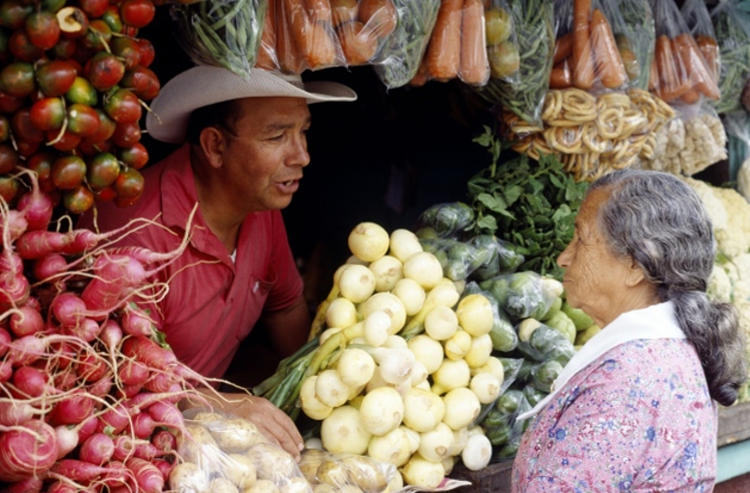 Biological markers confirm unusually slow ageing regardless of wealth, at least in one population.

Meeting a man over 80 years of age is easier on Costa Rica’s Nicoya Peninsula that anywhere else in the world, and women live longer than in many other places in the world.

Specialists explain that there is no single reason, but a new study adds another factor to the list: the elderly in Nicoya, Santa Cruz, Nandayure, Hojancha and Carrillo – areas of Guanacaste, Costa Rica –  it’s in the DNA.

[quote]Costa Ricans in general are known to enjoy particularly long lives. At age 60, Costa Rican men have an average life expectancy of 22 years, slightly higher than that in western Europe or the United States, even though Costa Rica is a developing country where health care spending per person is only a fraction of that in the United States.[/quote]

In 2010, a project funded by the National Geographic Society of Washington DC to identify the world’s longevity hotspots highlighted residents of Nicoya as long-lived even by Costa Rican standards. A study published last year by Luis Rosero-Bixby, an epidemiologist at the University of Costa Rica in San José, and his colleagues confirmed that elderly Nicoyans live two to three years longer than other Costa Ricans.

To understand why, David Rehkopf, an epidemiologist at the Stanford School of Medicine in California, and his colleagues took DNA from blood samples from residents of the isolated peninsula aged 60 and above, and measured the length of their chromosomes’ telomeres. These are protective caps on the ends of chromosomes that tend to get shorter each time the cell divides. Telomere length an accurate marker of biological ageing, and longer telomeres are correlated with a longer life expectancy.

[quote]Costa Rica’s Nicoya Peninsula is considered one of the world’s most beautiful places — a 120-kilometre sliver of land where tropical rainforest meets the Pacific Ocean. Now it has another claim to fame: its residents, despite living in poverty, seem to be ageing more slowly than wealthier people elsewhere.[/quote]

After controlling for variables such as age and gender, the researchers found that Nicoyans’ telomeres were longer than those of Costa Ricans from elsewhere, they report in Experimental Gerontology. The average difference was 81 base pairs, equivalent to changes caused by behavioural factors such as physical activity or giving up smoking. “To see it in something that doesn’t relate to the individual but to a whole region — that’s important,” says Rehkopf. 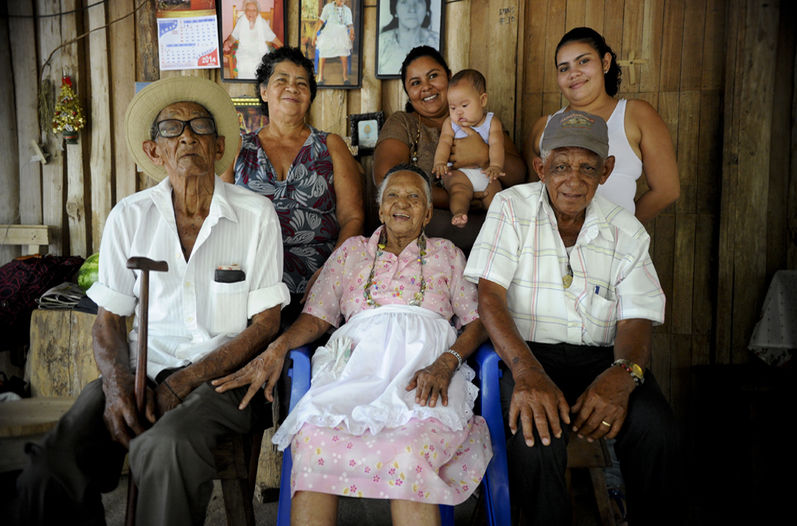 To work out why the Nicoyans’ telomeres are so long, the researchers analysed 19 biological or behavioural factors including obesity, blood pressure, education and dietary habits such as consumption of fish oils. Diet made no apparent difference, and the Nicoyans were actually worse off than other Costa Ricans when it came to health measures such as obesity and blood pressure. “The typical risk factors didn’t explain it,” says Rehkopf.

All in the family. ounter-intuitively, poverty seems to have a protective effect in Nicoya. The region is particularly poor; its inhabitants live a traditional, agricultural lifestyle, with limited access to basics such as electricity. Yet those in the poorest households had the longest telomeres. 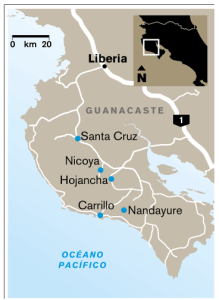 The researchers also saw hints that strong social and family ties could be an important factor in the Nicoyans’ long lives. Nicoyans are less likely to live alone than other Costa Ricans, and among those who do, the telomere advantage disappears. Previous studies have linked telomere length to psychological factors including stress3 and social relationships4.

Michel Poulain, a demographer and longevity researcher at the Estonian Institute for Population Studies in Tallinn, agrees that social ties could have an important role, particularly those that make elderly people feel needed. He visited Nicoya with the National Geographic project in 2007, and interviewed 35 residents aged 95 and over. “There’s terrific family support,” he says.

Both Rehkopf and Poulain emphasize that there is no single secret to long life, and that residents of longevity hotspots probably enjoy a lucky combination of genetic and environmental factors.

The chance to study these in Nicoya may be dwindling, however, as the region becomes more developed. “The local society is changing,” says Poulain. “I’m not sure that the longevity will still be evident in the future.”

QCOSTARICA - The increase in covid-19 cases and hospital...
Nicaragua